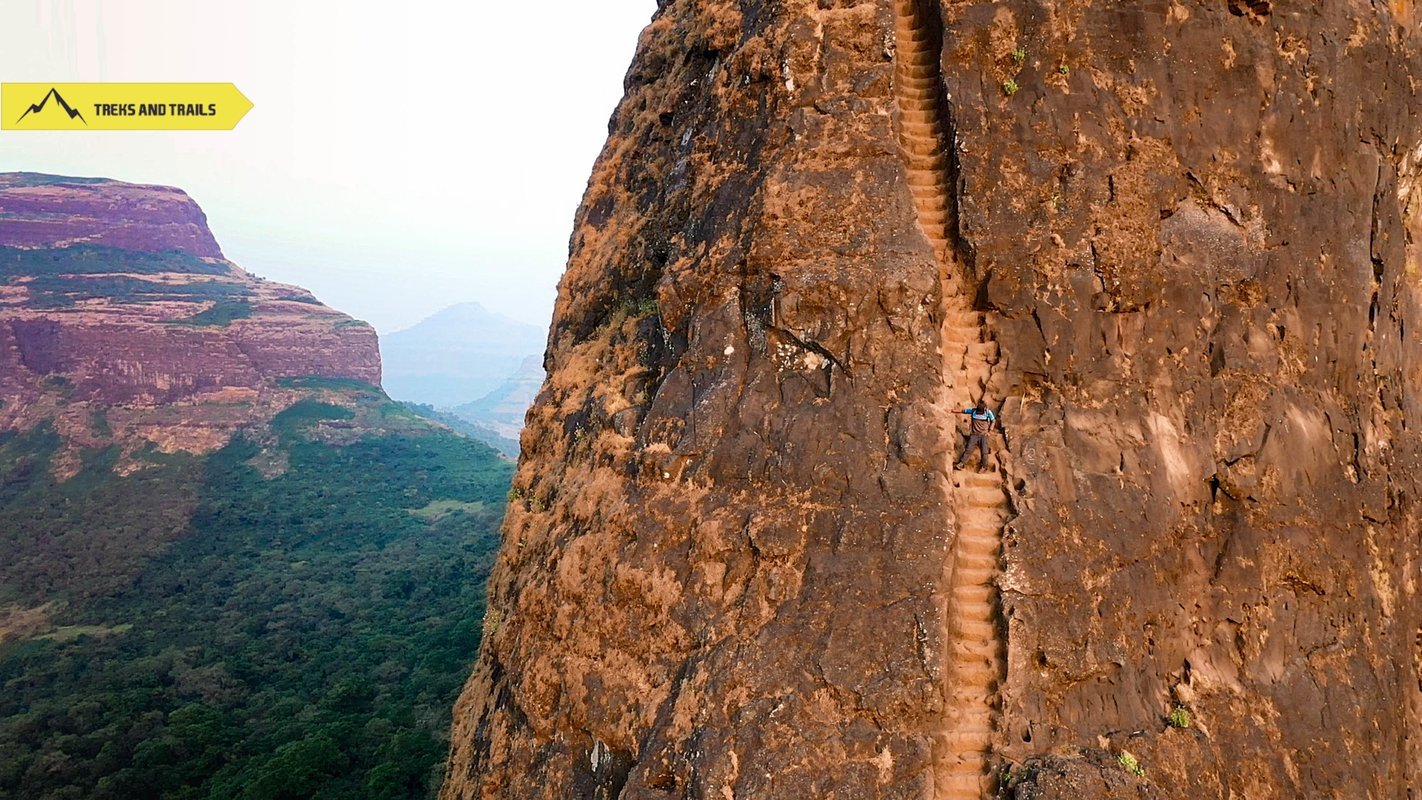 Best walks, hikes, and treks in Nashik. We assess the best routes and walking and trekking holidays. And see other outstanding tours and activities in Nashik.

Immerse yourself in Nashik's spectacular natural environment on a nature-based escape. Nashik tours are fully hosted, accommodated and most meals catered for. 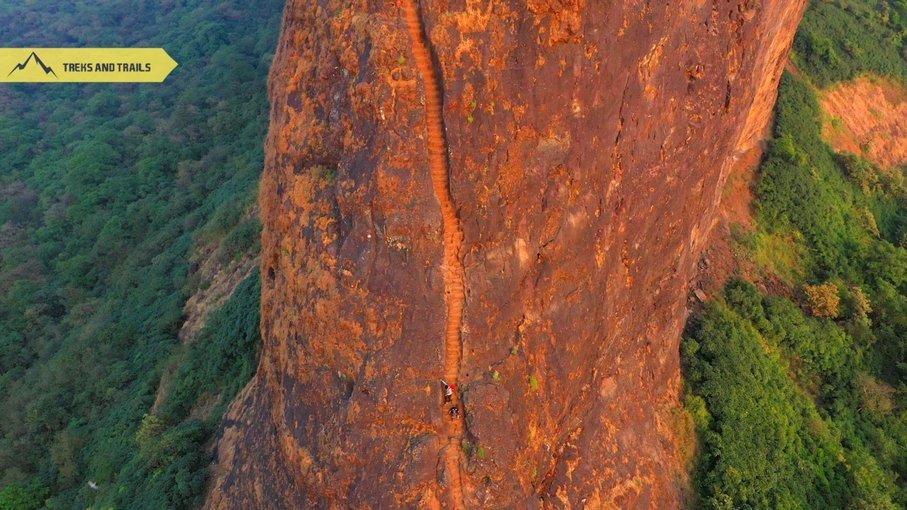 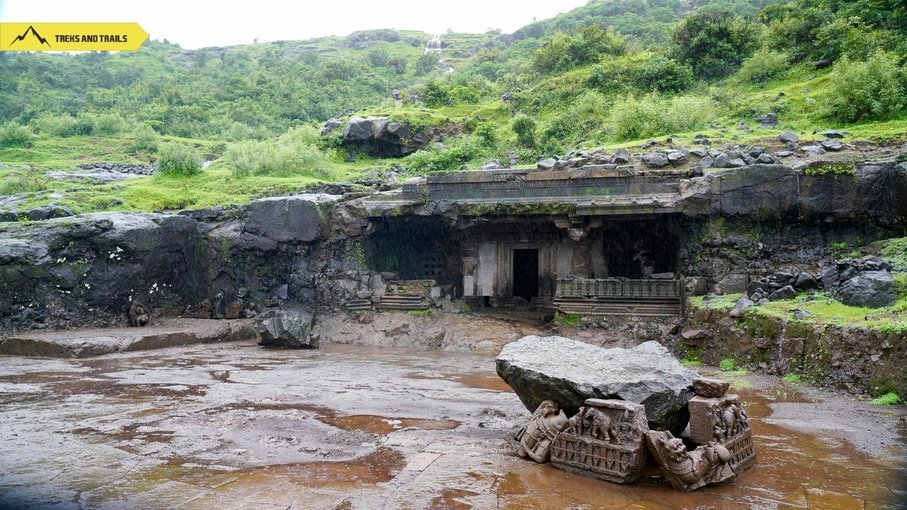 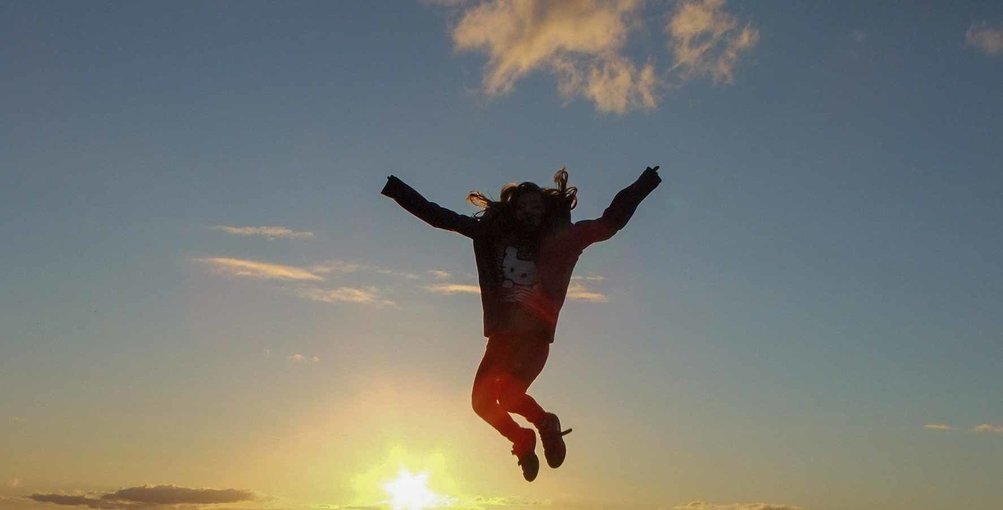 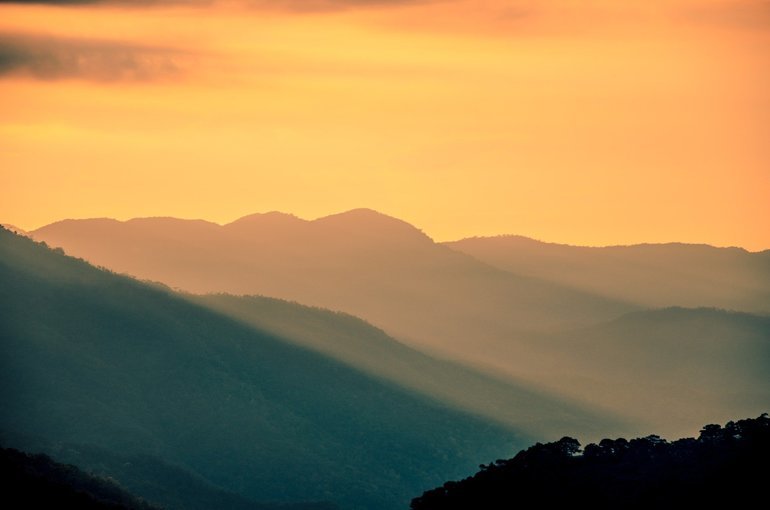 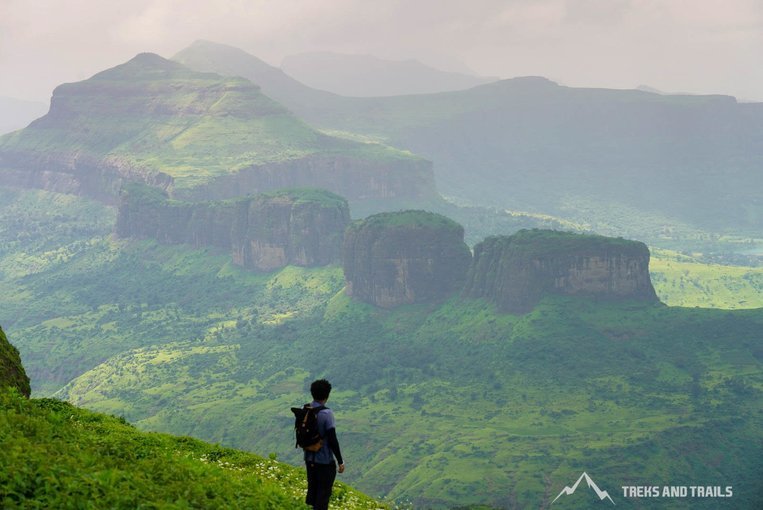 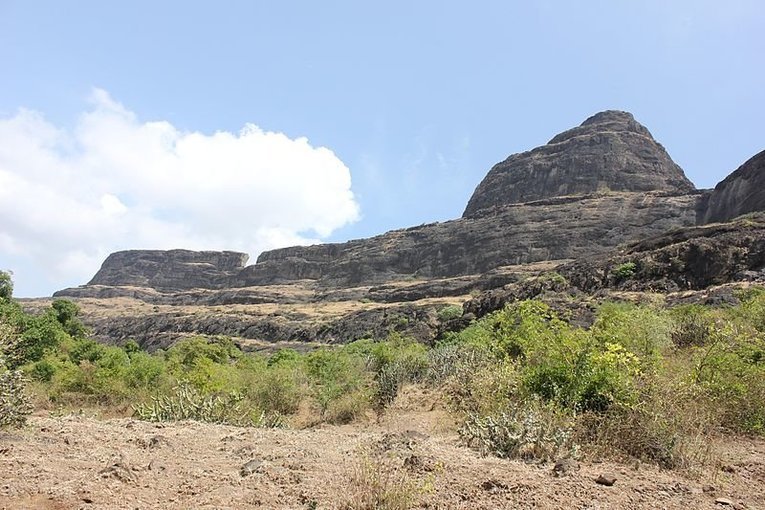 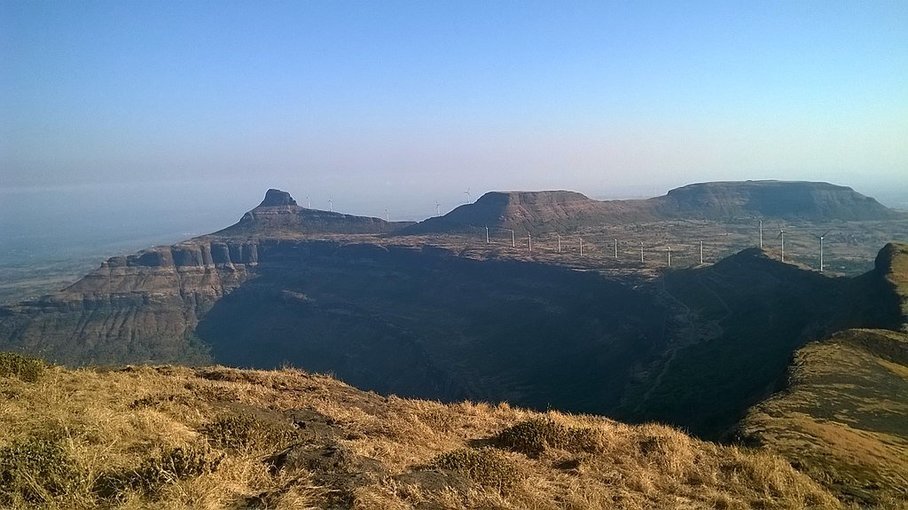 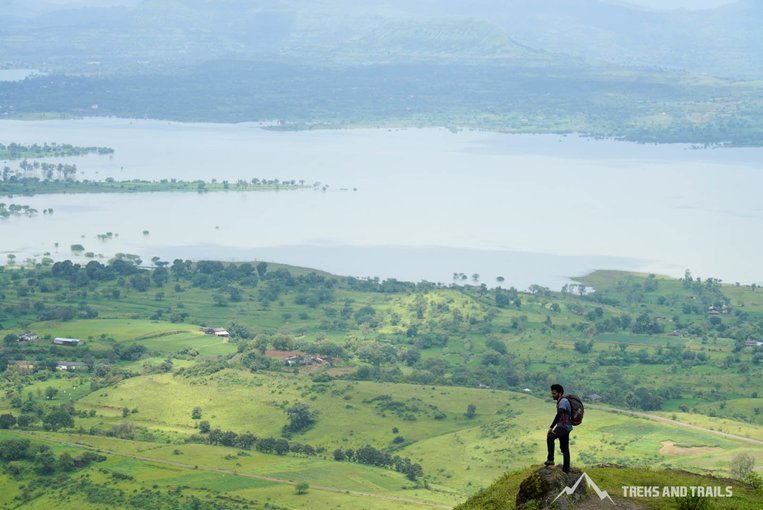 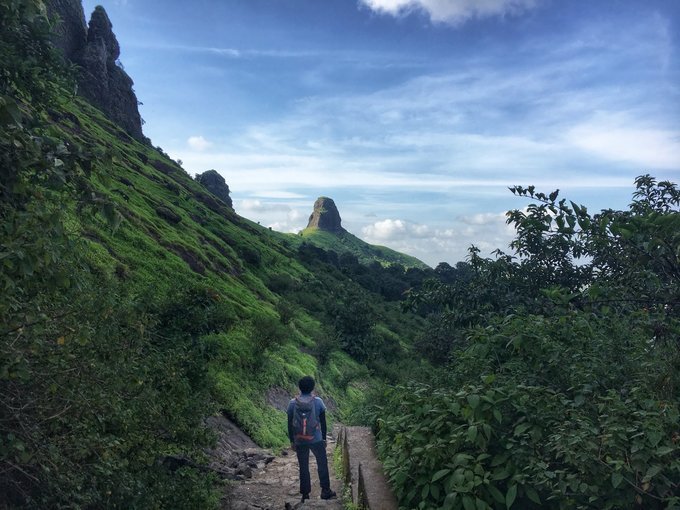 Best walks, hikes, and treks in Nashik. We assess the best routes and walking and trekking holidays. And see other outstanding tours and activities in Nashik.

A little off the ground of Nashik, Anjaneri Mountains presents the perfect amount of calmness and solitude from the fastidious town life. But attaining, this is a vital effort. Hikers will first have to take a jeep from Kasara to reach Trimbakeshwar, and additional afield for another 10 km to arrive at the Anjaneri mountain.  It takes around three hours to reach the summit. Dslr Photography is prohibited on this mountain to protect the local plants from poachers.

Anjaneri Parvat is very prominent amongst the devotees as pilgrims say that the cave nearby the top of the mountain was where Goddess Anjana gave birth to Lord Hanuman. And that is how the Anjaneri mountain got its Title. A whole lot of intricate areas linked to the lifetime of Lord Hanuman will also be there, which you can observe while hiking on the mountain. The route is well marked with rock-cut steps and one Dhaba atop the summit selling snacks.

Additionally, there's a Mata Anjana temple, where Goddess Anjani meditated for a child, and Shiva finally appeared ahead of her to pronounce a blessing. There are two pindies within the temple; the significant one is of Mata Anjana, along with the little one is of Bal Hanuman. A cave decorated with inscriptions that are as old as decades. There are many monkeys while hiking on the mountain.

The Nashik district in Maharashtra, which has the most exquisite mountain forts around fifteen forts
and many temples, is trendy among hikers, trekkers, and devotees. Most of these destinations are famous for weekend treks near Nashik. But do you recognize that there are still a couple of fortresses where you can steer clear of the sightseer crowd and savor their attractiveness in solitude? Tringalwadi Fort is just one of this fantastic citadel where you can experience the past in a calm ambiance. Please keep reading to learn more about this age-old attractiveness and its scenic place.

Harihar Killa was built at an elevation of 3,676 feet above the sea level. The hill where the Harihar fort is built matches a rectangular shape from the base village. Nonetheless, it was constructed on the triangular prism of rock during the Yadava dynasty. The borders of this Harihar fort are nearly straight.

The appeal of the Harihar Gad is the iconic rock-cut steps to the peak of the Harihar fort. It's nearly 80 degrees vertically and not for the hikers who fear heights. You will find Shiva, Nandi idols, Lord Hanuman, and a little lake in the fort. Climbing the fort thrilling rock-cut steps during the monsoon season almost covered in clouds is adventurous among hikers. The scene out of the Harihar fort is impressive. You can observe many peaks and fortress-like Anjaneri fort, Brahmagiri, Bhaskargad, or even Basgad, Durg Bhandar, and Utwad fort.