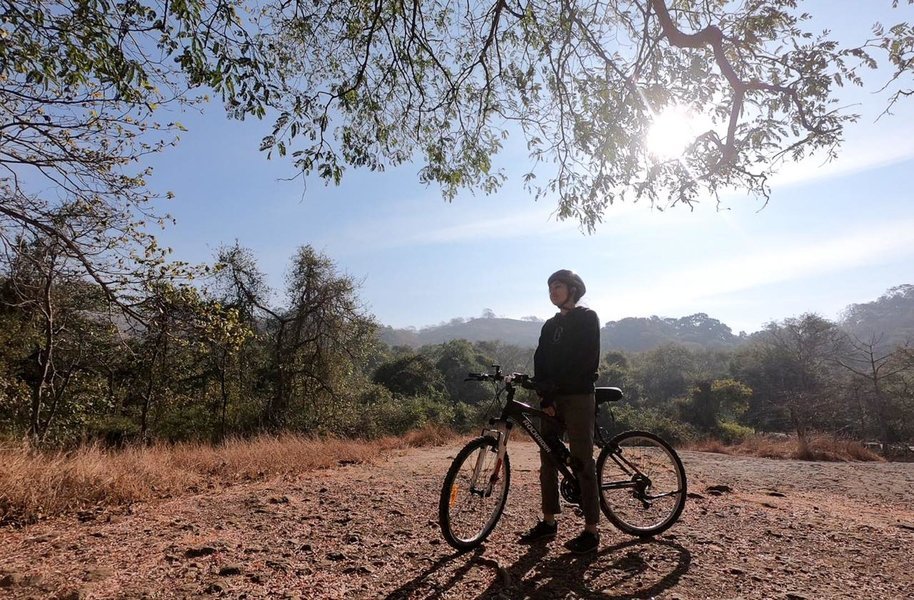 Prominently acknowledged as the 'lungs of the city', Sanjay Gandhi National Park is 104 square kilometres of authentic wilderness. Dwelling in the heart of Mumbai, enclosed by a populace of 20 million people, Borivali National park has persisted urban development and keeps on flourishing within the city. Sanjay Gandhi National Park is a gift for a city like Mumbai congested with humans, suburban towers, automobiles and commercial establishments.

A secured domain by the state forest department of Maharashtra Government, Sanjay Gandhi National Park also known as Borivali National Park locally spreads over an enormous zone with various places to visit inside for its inhabitants as day-trippers. SGNP is also the abode to the ancient rock-cut Kanheri Caves over 2400 years old, Tulsi Lake and Vihar Lake, which fulfil the city's water requirements.

SGNP Cycling on your two wheels, embark on a nature cycling journey and pedal along the asphalt roads embracing the green forest's wilderness. The lasting reminiscence of the city seems to dwindle, the instant you enter into the Borivali National park. Simple cycling through the evergreen SGNP thick woods feels very invigorating and offers relief from the bustling city's disturbance. About 5 kms inside, you will be greeted monkeys and spotted deer. Several halts in between will give ample time to capture the beauty and beasts of Sanjay Gandhi National Park in your cameras.

SNP cycling tour intended and curated for all who need to escape the city but then by one way or another need to be in touch with the civilization and wireless network. Made for all who love to be with nature, this tour intended to give you that fresh dose of oxygen, quietness and an opportunity to see untamed life but stay well inside the city.

Borivali National park is not just bragged of ancestral and second-century rock-carved Buddhist Caves, yet also has many wild mammals wandering! The treks and trails route also comprises cycling till Gandhi Tekdi, and if the cyclists are comfortable, we can again try some off-road cycling. If you are a nature lover, need to move away from the city schedules or are a workout freak, book this SNGP cycling tour with us and we will guarantee you will leave with a hunger for more!

No, Dslr fees are Rs 4000. Prices are higher for the commercial video camera. Cyclist carrying Dslr or Video cameras will have to pay charges to enter.

Kindly follow the itinerary for our event timings participating arriving late will have to miss the event.

5. Can we rent a cycle from Borivali Cycle Project? What are the Borivali national park cycle rent?

Yes, cycles are available at Sanjay Gandhi National Park, Borivali Cycle Project kiosk. In Limited numbers, around 60 cycles do reach early to secure them as they get over quickly. There is a small deposit amount and the rental amount payable per hour directly at booking. Borivali National Park operates between 07:30 am to 18:30 hrs and closed on Monday’s. Entrance fee is Rupees 64 and outside cycles are allowed with an added price of Rupees 22.

Why you should Cycle through the Sanjay Gandhi National Park

If you've wanted to venture out, get fit, and cycle, yet don't know which road to take, head directly to Sanjay Gandhi National Park where you can ride up to Kanheri Caves through SNGP itself. Locked away inside the park, are the stunning primaeval Buddhist Kanheri Caves. These caves deliver a vivid Buddhist history, from the engravings on the wall to the gorgeous figurines and graves that are still intact. It is an ideal beginner's trek and if you're up for some cultural exploration.

Borivali National park is host to a wide assortment of flora, fauna and avifauna. It is a dwelling to more than 254 species of birds, 40 species of mammals, 78 species of reptiles and amphibians, 150 species of butterflies and over an astounding 1,300 species of plants. SGNP park becomes dry during summers yet inferable from its thick green cover; the temperatures are insignificantly less warm contrasted with different city segments. The streams which are full of streaming water in downpours gets shallow and stagnant during bright days.

Sanjay Gandhi National Park likewise offers some fantastic nature trails that you can set out to explore. There is a 'View Point' trail that prompts the highest point in Mumbai, Jambulmal, which offers an all-encompassing perspective on the city and its three lakes; Tulsi Lake, Vihar and Powai Lakes. New wilderness trails at Sanjay Gandhi National Park which are unexplored include Shilonda Trail, the Malad Trail, and Yeoor Trail.

Munch on organic produce like watermelon, berries, cucumbers, raw mango, star fruit and ice apples ( Tadgola ) fresh, straight from the local farms. A visit to Sanjay Gandhi National Park is mandatory if you stay in Mumbai and nearby areas. It permits you to encounter nature at its best without voyaging excessively far away from home. While cycling in SGNP, you will experience a blended landscape with little rises and downhills at regular intervals. 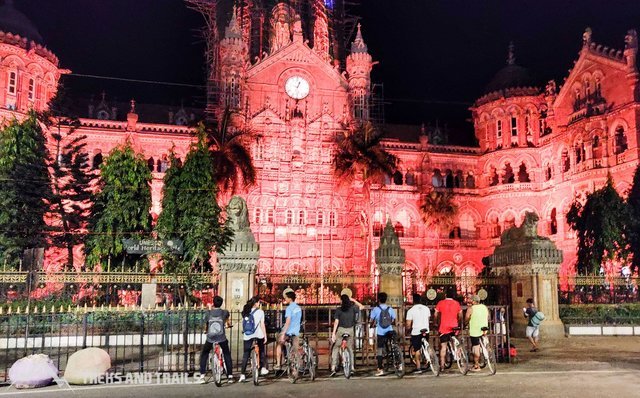 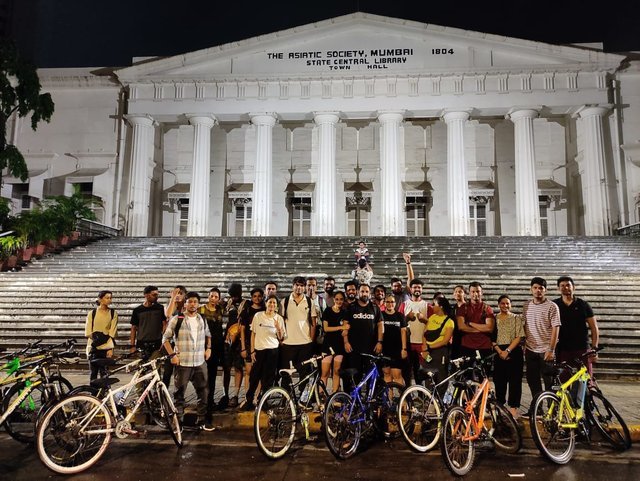