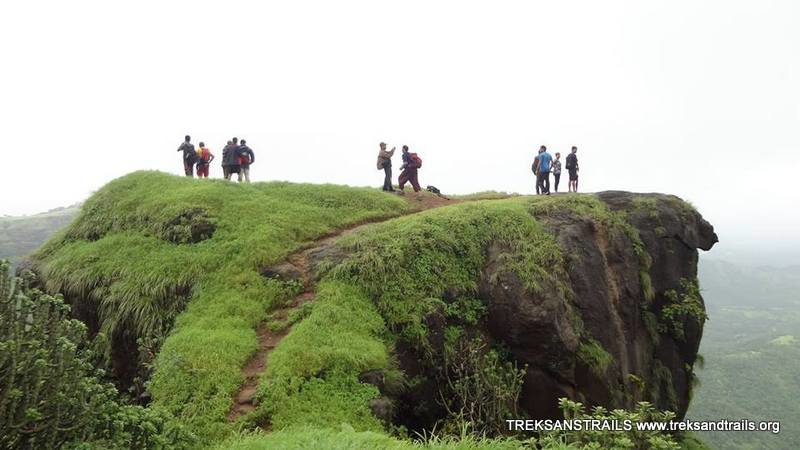 Showing 7 of 7 trips Sort by 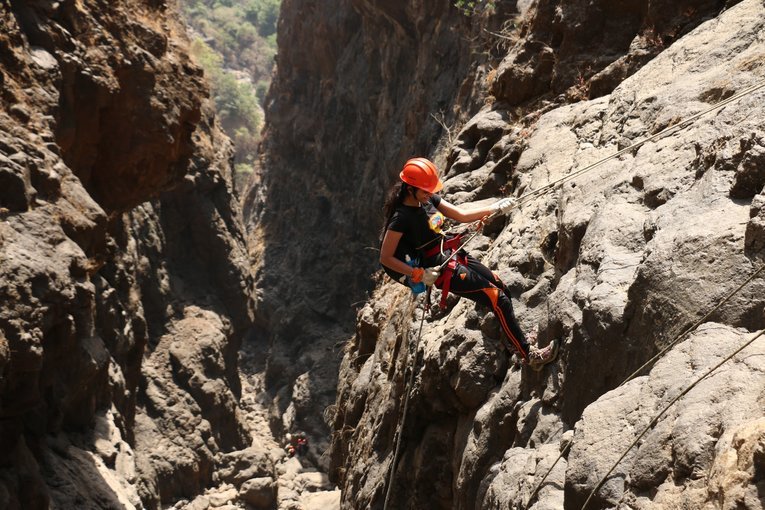 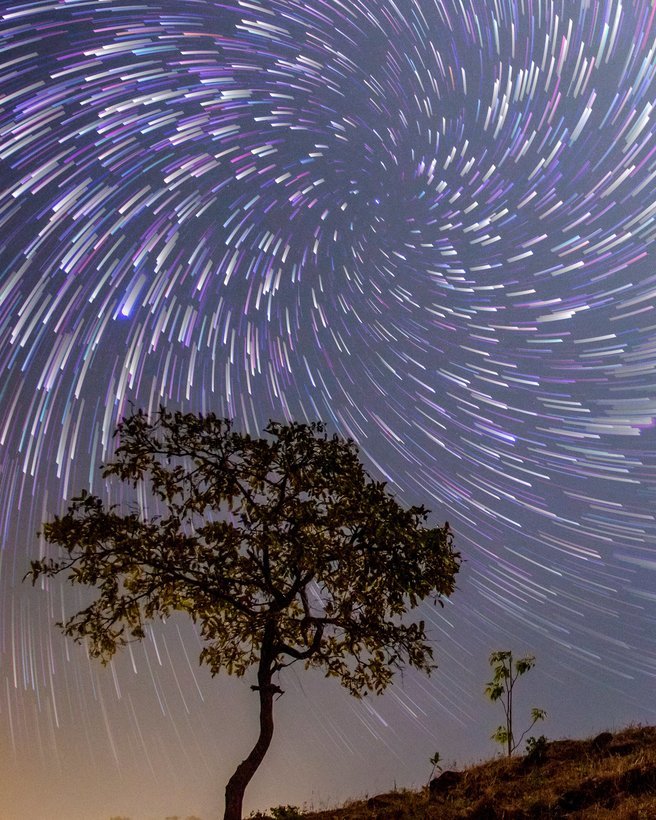 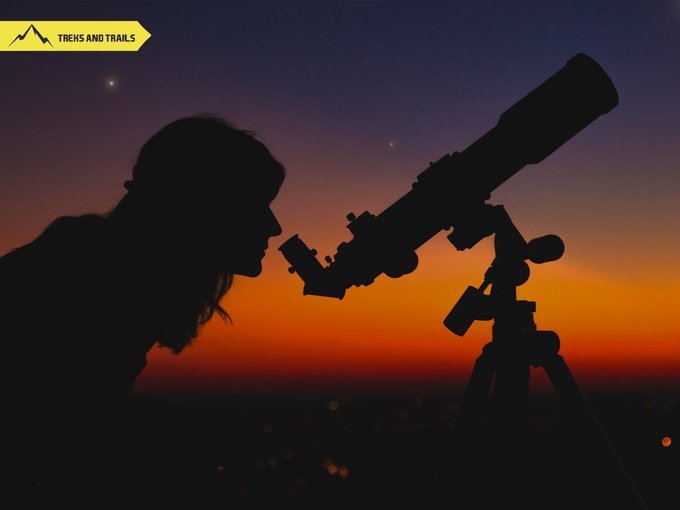 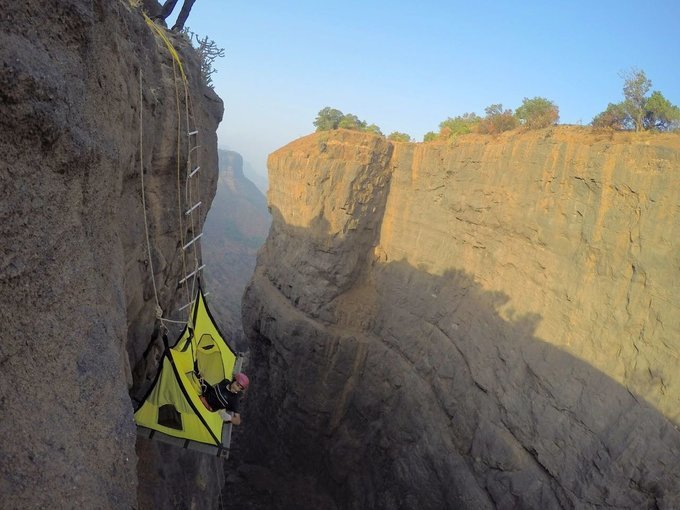 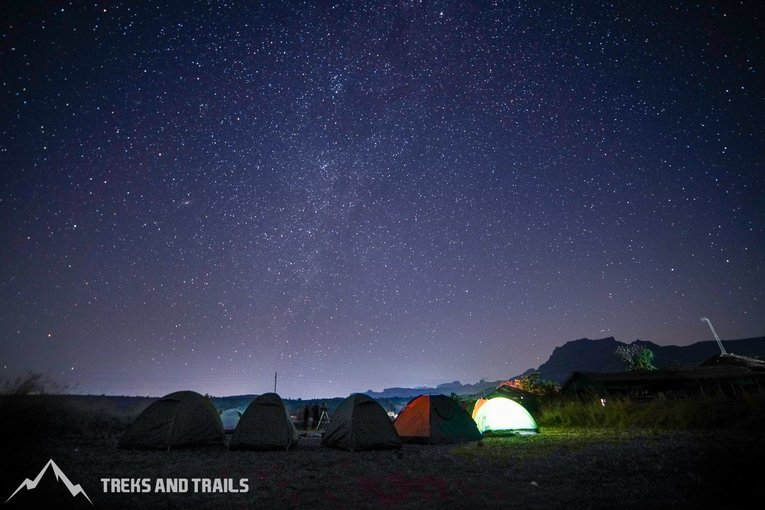 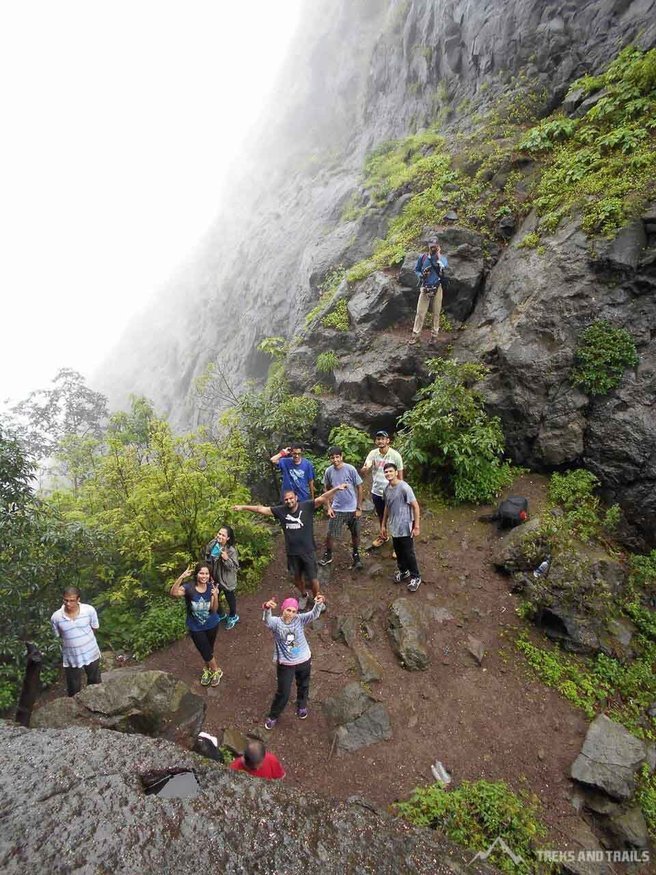 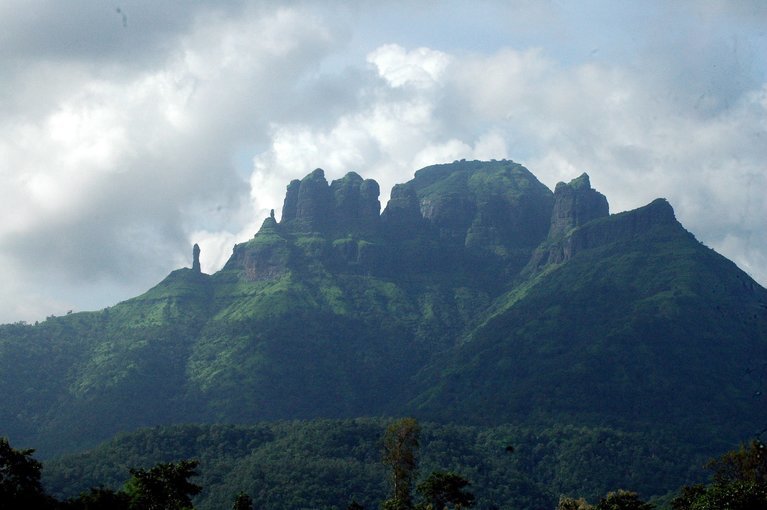 Mahuli Fort forest area and Dehne Village near Ajoba Parvat is famous for dark skies near Mumbai. You can enjoy stargazing activities hear they organized for enthusiasts of Astronomy, Astro Photography. It is a great way to introduce children, friends to our beautiful night sky. Stargazing is combined with camping with basic comforts if you want to relax in your tents. Stargazing sessions with the help of experts conducted throughout the night.

Mahuli Fort is famous for a day hike, and camping is risky in this mountain with a healthy population of leopards and wildlife. There are campsite available near the base of the fort. Mahuli Fort is a famous trek during the rainy season. It requires two to three hours of the strenuous climb to reach till famous caves. You can enjoy beautiful weather and greenery all around you on this trek. Ajoba Parvat trek is popular among hikers who are looking for offbeat trek destinations. The mountain is a steep uphill climb and famous during the monsoon season among trekkers.

Why camping is popular among the youth of India?

What exactly is it that makes us need to be out enjoying our phenomenal Planet? An individual who resides a camping lifestyle spends the majority of the time considering another camping excursion. When they're packing up in the conclusion of a trip, they're already planning another one. They'll design a holiday depending on the place's campgrounds or backpacking permits. I am aware that refers to campers to a Tee!

An individual who resides a camping lifestyle thinks especially. A three day weekend? Holiday time? The"ideal" escape? Spent at a kayak, with a campfire, surrounded by what mother earth has supplied: trees, creeks, and a good deal of hiking paths, preferably on the shores of a river, could find small fishing in also! A camping lifestyle isn't suitable for everybody. You need to enjoy the outside. You've got to get an appreciation along with respect for nature. If that appeals to you, you are already prepared to reside "A Camping Life."

If you have frequently travelled to Kasara by train for treks, then you might have passed through this small isolated railway station of Asangaon. Located at a distance of 40 kilometres from Thane, settled on the banks of River Bharangi in the Sahyadri Hills, Asangaon is a village in Shahapur Taluka in Thane District. Asangaon is gradually emerging into an eco-tourism hub and is getting a lot of popularity.

Just 4 kilometres away from Asangaon station lies Mahuli Fort at 2815 feet, which is the highest point in the Thane district. Mahuli is a mysterious multiplex of forts and owing to its peculiarly shaped pinnacles crafted by wind erosion over thousands of years, it looks like a scene straight out of Jurassic Park or Avatar. The southern fort is Bhandargad, the middle one is Mahuli and the northern one is Palasgad. Between the Bhandargad and Mahuli are the well-known pinnacles; Navra, Navri and Karavali.

The forest surrounding Mahuli falls under the Tansa wildlife sanctuary. Due to its proximity to Asangaon railway station, Mahuli is on the bucket list of every trekker. This one day hike is a famous trekking destination and a paradise for trekkers because of its several pinnacles, which are perfect for rock climbing.

Asangaon is also the starting point to one of the most adventurous treks in Maharashtra which is the Ajoba Parvat trek. Enveloped by lavish layers of vegetation and thick greenery, it is popular among hikers who are looking for unconventional trekking options. The lofty mountain is a steep uphill climb along with some mind-blowing trails and Valmiki Ashram on the way, which is the haven of peace and tranquillity. Legend has it that Sage Valmiki penned the period piece “Ramayana” on this fort.

One can also hike up to the Luv-Kush cave which shelters the engraved footprints of Sita’s twin sons Luv and Kush. It is whispered that Sita resided here after giving birth to her sons. Over this cavern, there is a cliff called ‘Cradle of Sitamai’ which is challenging yet a tempting patch for rock climbers. The fort is known as “Ajobagad” after the prodigious Sage Valmiki who was called “Ajoba” or grandfather by Luv and Kush.

Mahuli Fort forest area and Dehne Village near Ajoba Parvat in the Western Ghats is renowned for dark skies near Mumbai. Nestled in the interiors, away from cities, bright lights and pollution along with vivid skies and gazillion stars make these spots bang on for stargazing and star trail photography.

After nightfall, the experts will begin to identify the constellations and narrate the mythological stories behind them. You will be able to understand and learn about the night sky and star photography techniques and shoot the milky way and the obvious star trails above the dark mountains. Post the surreal stargazing session, relish a hearty meal and relax in your cosy tents.

Such events are the best way to expose your children and family to the marvels of nature and the secrets of the night sky.

Be safe and prepared on your next adventure from Asangaon with Treks and Trails India. A friendly and professional guide will be with you throughout your outdoor sessions and lead you along the way of the treks.