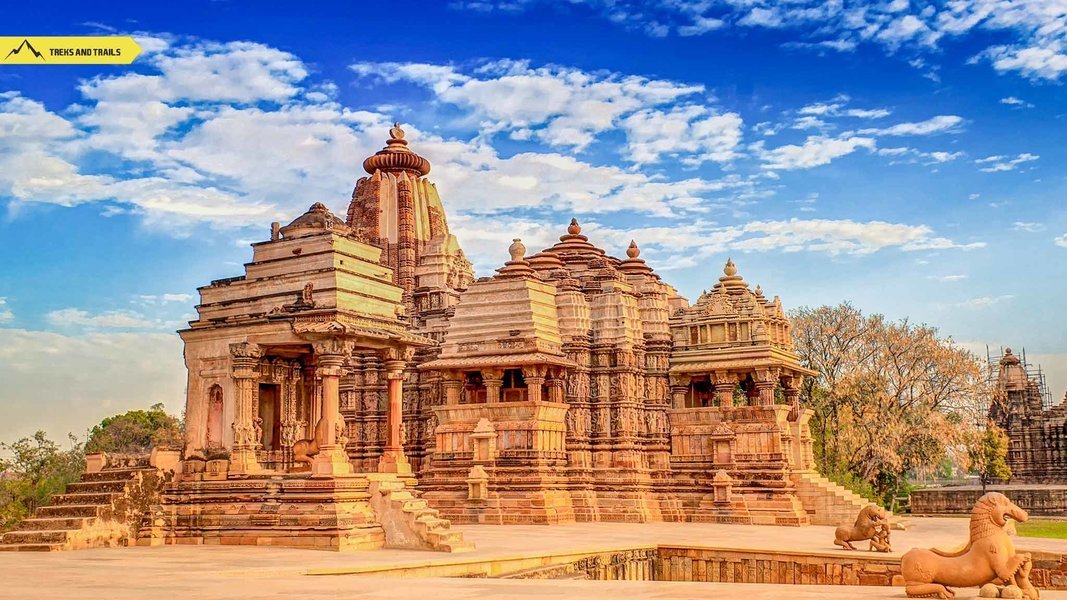 Khajuraho: A UNESCO World Heritage Site, Khajuraho is named after the common date palm tree – Khajura. The ancient temples illustrate the brilliant burst of artistic flowering built under Chandela rulers in form of sandstone Sculptures depicting various forms of Love, desire, meditation, royalty and spiritual teachings. The intricate art and carvings will leave you awestruck the moment you witness them.

Orchha: Orchha was founded in 16th Century by Bundela Rajput Chief, Rudra Pratap. Ram Raja Temple is the only place where Lord Rama is worshipped both as a God and as a king. The Laxmi Narayan Temple exhibits a unique architectural style which is a mix of a Fort and a temple. The Jahangir Mahal was built in honor of the Mughal Emperor Jahangir

Jhansi Fort: In 17th century, this fort was built by King Bir Singh Judeo of Orchha on top of a hill as an army stronghold. The fort has been a witness to the fiery battle led by Rani Laxmi Bai. There are temples of Lord Shiva and Lord Ganesha within the fort. The Karak Bijli and Bhawani Shankar cannon of the queen are also kept inside the fort. There is also a museum which has a collection of sculpture and provides an insight into the history of Bundelkhand.

Check in to the hotel and freshen up.

Dinner and overnight stay at Jhansi.

After breakfast move towards Orchha.

After that move to Khajuraho. Lunch on the way.

In the evening enjoy Light Show.

Dinner and overnight stay at Khajuraho.

Wake up and freshen up.

22:30 Departure to Mumbai by Kamayani Express. 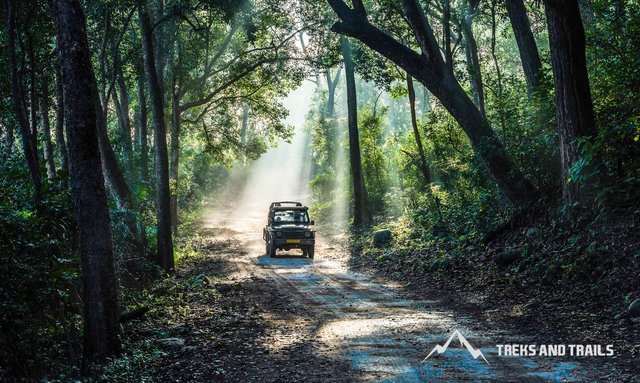