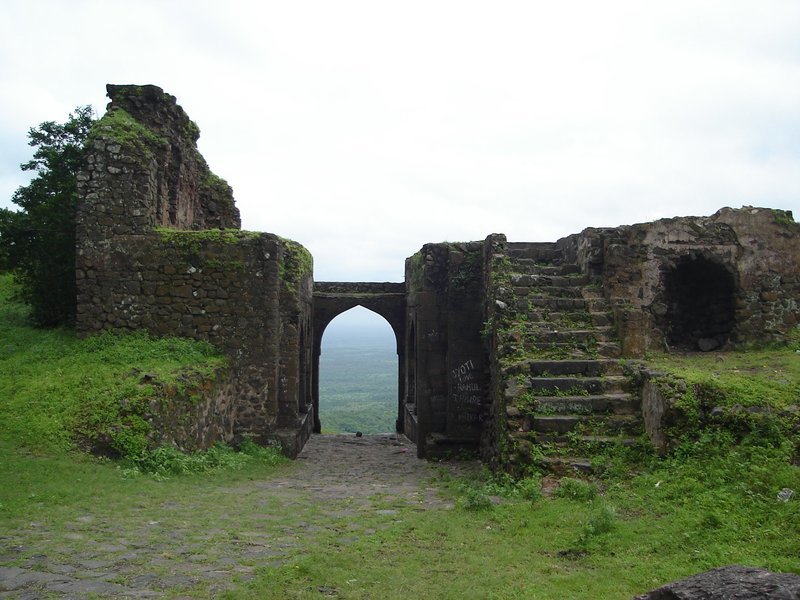 BURHANPUR: The Historic city of Burhanpur is famous for its many beautiful monuments that lie scattered across the city. Most of the monuments lie in a state of ruins but they give us a fine idea of the grandeur of the Mughal Rule. The city was considered to be the Gateway to the South. A lesser known fact about the city is that Mumtaz Mahal breathed her last in this city and was entombed across the river Tapti before her tomb was shifted to The Taj Mahal in Agra.

Freshen up and breakfast.

After breakfast proceed for sightseeing.

Note:  Khundi Bhandara from outside only & please avoid wearing shorts/three-fourths at the Jhamma Masjid as entry may not be permitted.

Dinner and stay at Guest house.

After breakfast proceed for remaining sightseeing 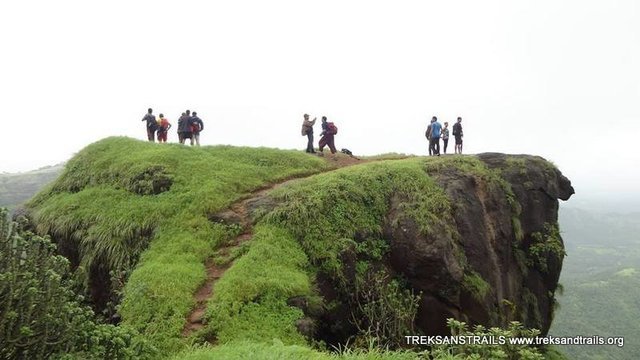