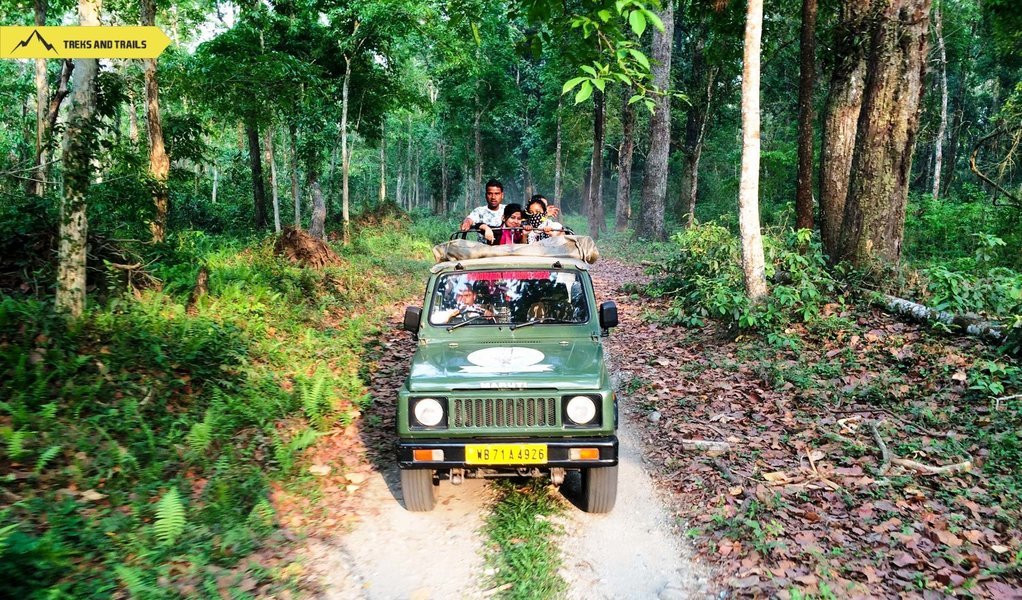 Exploring the Splendor of Nature Closely

Gorumara National Park is spread over an area of approximately 80 km². It is an excellent destination for nature enthusiasts, located in the foothills of Darjeeling Himalayas, in the Dooars region of West Bengal.

This National Park's splendour is worth exploring as it is endowed with thick forest and grasslands, a variety of flora, and exciting wildlife. One-horned Indian rhinoceros are found in a good population in this park.

Flora and Fauna of This Park

Located on the floodplains of River Murti and Raidak, this national park is at the foothills of Eastern Himalaya in the Malbazaar subdivision of Jalpaiguri, North Bengal.

This park was established as a wildlife century in 1949 and was declared a National Park in 1992. In 2009 it was announced the best among India's protected areas by the Ministry of Environment and Forests.

Plan Your Thrilling Expedition to This National Park

This national park is an ideal place for animals and nature lovers because of its prime location on the Himalayas' foothills. This tourist destination witness substantial tourists' arrival from November to March. However, the park remains closed from June 15 to September 15 because of monsoon and animal breeding season. It reopens in October to June every year. If you plan a visit to this park in the winter season, you would have the best chances of spotting wildlife variety.

The park's dominant vegetation consists of moist deciduous forest and riverine grasslands. It is home to almost 50 species of mammals and 50 species of reptiles and amphibians. You can also spot more than 300 species of birds, including Indian hornbill, woodpeckers, peafowls, scarlet minivet, paradise flycatchers, pheasants, and endangered species brahminy duck here on your traveling spree.

Gorumara National Park is open on all days during the above mentioned season from 6 AM to 5 PM except Thursdays.

If you are choosing jeep safari in this national park, it comes for INR 2200 and can accommodate up to six tourists at the same time. There are three watch towers installed in this park: Jetraprashad, Chapramari, and Media. There is an entry ticket for the watchtowers' visit.

Chalsa is a small town situated on one side of this national park. On the other side is the Chapramari Wildlife Sanctuary. This small town has amazing hills, tea gardens, rivers, and forests for tourists to explore.