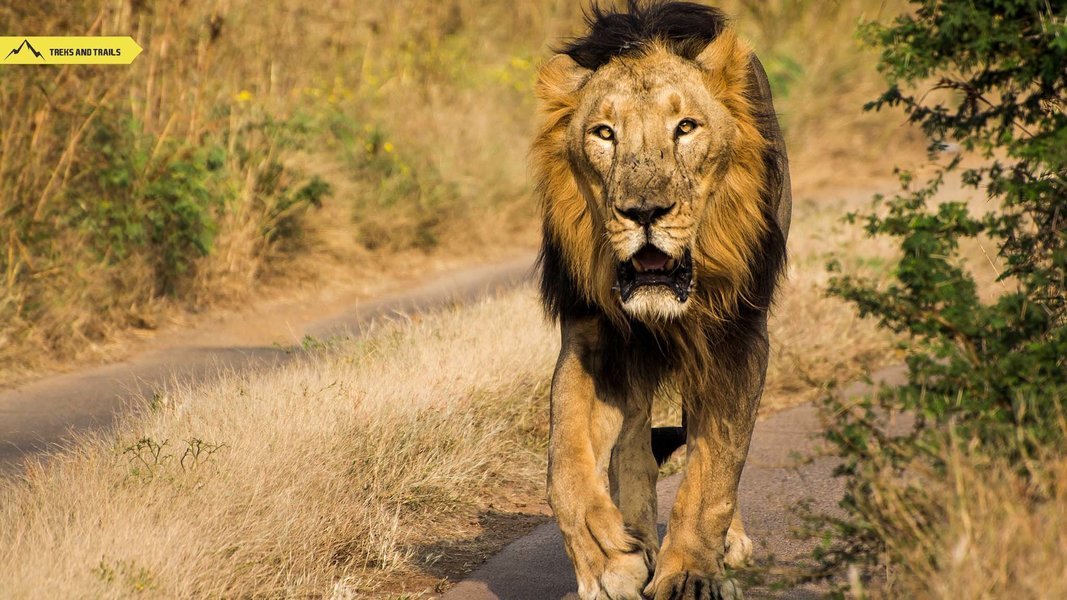 Gir national park is an open safari park or wildlife forest located in the Junagadh district of Gujarat, India. The park established on 1412 square kilometers. Later in 1900, the nawab of Junagadh declared the Gir national park as a protected area for lions. To stop the hunting of lions and the fall in the population of Asiatic lions. The park is situated 55 kilometers away from the Junagadh railway station and 156kilometers from Rajkot station. Location of this wildlife sanctuary on the map in the coordinates is 21°08′08″N 70°47′48″E.

The affordable itinerary, for a visit to the Gir national park, comes with a package of two nights and three days.

Day One - Meet us at Rajkot or Junagadh

On the first day, you with other fellows would be picked up from Rajkot or Junagadh at 07:30 am. Leave for Gir national park, in a private vehicle. Time would be accommodated, for the check-in, rest and lunch, after which you, along with other fellows, will leave for first Wildlife Safari. In the evening, you would be back from the first trip. The day ends, with a first-class dinner.

On the third day, everyone would have to leave for the fourth Wildlife Safari early in the morning. After the last trip, your luggage would be checked-out and kept safely in the vehicles. After lunch, you would be dropped to the Junagadh or Rajkot by a private car.

The Gir national park is known for its biodiversity, which makes this place the only habitat for the Asiatic lions and a protected breeding ground for them. This natural habitat that has a clean and fresh environment with a wide range of plant and animal species is guarded and managed by the NGOs and the state's forest department.

The seven perennial rivers of the Gir region along with the four dams with the biggest reservoir, the Kamleshwar Dam serves this area with clean water. At the time of hot summers, the surface water for animals is available at 300 different points but, when the drought hits the region, water scarcity is the major problem. And so it becomes the responsibility of the forest department staff to provide enough water to bridge the gap.

According to a recent survey, it recorded 400 different types of plant species in the Gir region. Dry deciduous and dry teak trees are the major types found in the forest region. The informal growth of teak trees in the eastern part of the park occupies nearly 50% of the whole field.

These broadleaf trees help in keeping the environment fresh in the area and provide a natural shade for the animals. With the help of afforestation projects, many other species like Casuarinas and Prosopis planted in the coastal border of the forest. The biodiversity located in the jungle are varieties of Ber, Acacia, Jamun, Zizyphus, Dhak, Babul (acacia) and Tendu. Some occasionally seen plants in the forest include Karanj, Umlo, Amli, Sirus, Kalam, Charal, and banyan.

In Gir national park, commonly founded animal is Chital or Indian spotted deer. Their Main habitat is this dry deciduous forest. This deer counts for over 32000 in this park. Along with the animal for which this park is famous for the Asiatic lions, other cats can be seen here like Leopards, Jungle cats, Rusty-spotted cats. The desert cat is an animal rarely found in this park.

The count of Indian Mongoose, Indian Palm Civets, and Honey Badgers in the park is rare. While Striped Hyenas and Golden Jackals are also commonly found in the park. Furthermore, the marsh Crocodile, Monitor Lizards, Tortoise and Snakes such as Viper, Kraits, and Python, are some crawling animals seen in few parts of the park.

People questioned the birds they can find in the Gir national park. The answer is that you will find more than 300 species of birds in the park. Vulture, Crested Serpent Eagle, Crested Hawk-Eagle, Pygmy Woodpecker and Brown Fish Owl are some flying feathered creatures commonly seen.

While vulture itself has six different types of species that you can find in the park, other birds like Bonelli’s Eagle, Indian Eagle-Owl, Indian Peafowl, Black-headed Oriole, are those for which to see you would need to invest time.

You have two choices, either you can visit and enjoy the safari in Gir National Park or Devalia Zone. Department of Forest, Gujrat(Government of India) controls and manages the safari booking of Gir National Park. You can also book a safari online, by filling a permit form. You need to fill all the boxes with the details required. A valid Identity Card would be required to check the validity and as proof of the details provided.

The gates of the Git national park takes you to two different parts of the park. The timings for the gates opening and closing of both the parts very differently divided into various shifts. The gate for the Gir Jungle Trail is open for the whole week. Each day there are three shifts.

Two from 6 am to 9 am, and 9 am to 12 am respectively, While the gate for the evening shift is open from 3 pm to 6 pm. The gates for the path taking you toward the Devalia Safari Park opens in the morning from 8 am to 11 am and in the evening from 3 pm to 5 pm.

Moreover, a set of rules and regulations are to be followed by every tourist. As the tourist guide is aware of all the practices, so you need to follow the guide’s instructions to follow the regulations. It is recommendable for the tourists, not to step out of their vehicle throughout the whole journey due to security concerns.

To gain access through the gate entry, tourists would require their documentation like passport/driving license/Pan card, etc. For foreigners, an Original copy of a passport is necessary to enter the park.

The Climate of Gir is soothing and comfortable for all to visit here. Tropical monsoon climate experienced in the region, characterized by an extreme environment. That consists of hot summers, with heavy rainfall and relatively colder winters than other parts of India.

In this particular region, temperature varies from 13 degrees to 40 degrees Celsius. During the Heavy rainfall season, the park usually closed from July to October. The tourist season in the park starts in November and ends in June. 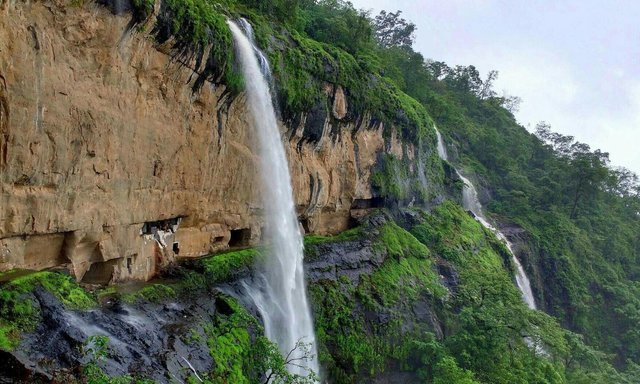