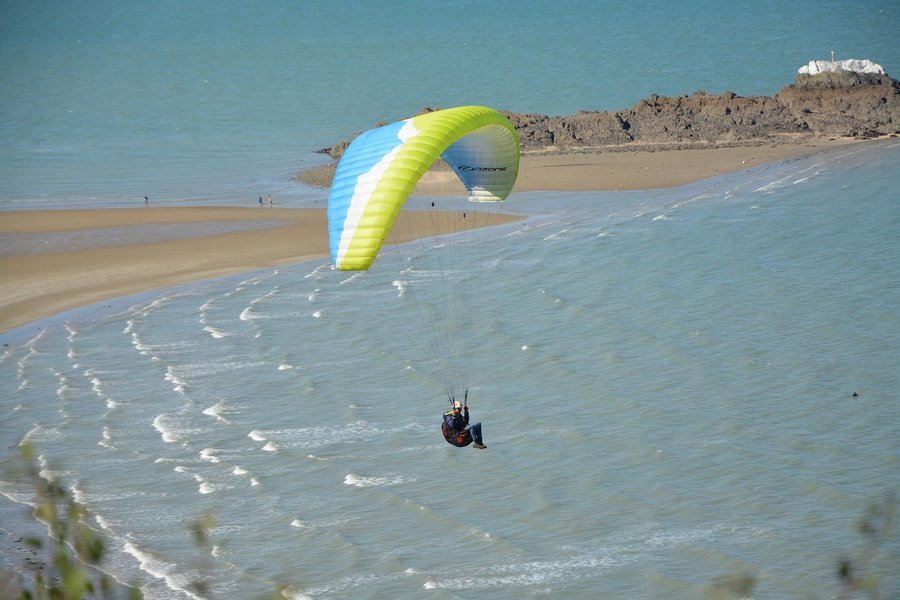 The beach of Anjuna is popular for Paragliding is one of the most fun activities available at a beach in Goa. You won't have time to sit still in Goa because there are so many different things to do to complement the astonishing panoramas and Vista. You can witness the beautiful oceans, Goan villages, rivers, backwaters and woods while flying over the breathtaking countryside. For thrill enthusiasts, Paragliding in Anjuna is an excellent recreation.

Paragliding action could last anywhere from 6 to 12 minutes, depending on the selected plan.

1. When is the most suitable time to paraglide on Anjuna Beach?

The best time to go Paragliding at Anjuna Beach is during the winter, September to March, when the winds are frequently favourable for the paragliding activity in Goa.

2. How do I get to Anjuna Beach so that I can paraglide?

Anjuna Beach Paragliding is conveniently accessible by private and public transportation and is located around an hour's drive from Anjuna. By bus, you can also take a bus to the Anjuna Beach paragliding site. The distance to the closest bus stop in the region is roughly 29 kilometres.

3. What should I pack if I want to paraglide in Anjuna Beach?

Even though Paragliding doesn't require much gear, here is a list of what you must bring: a cap, sunscreen and sunglasses.

4. Before flying to Anjuna Beach, what should I eat?

It would help if you had a light dinner before partaking in the Anjuna paragliding activity to prevent feeling nauseous. But if you start on an empty stomach, you significantly increase your chance of feeling dizzy.

5. Limits on flying in Anjuna Beach for older people?

Verify that a participant must be at least 14 years old. 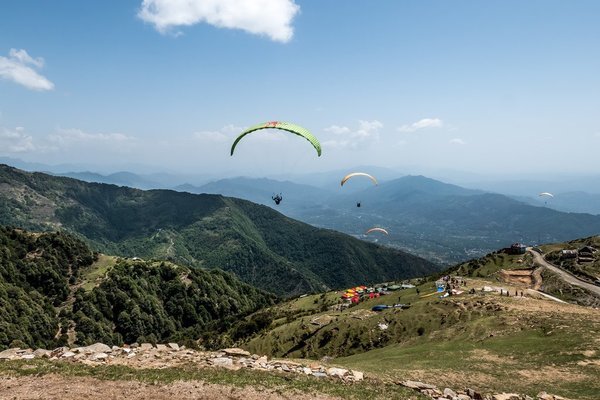 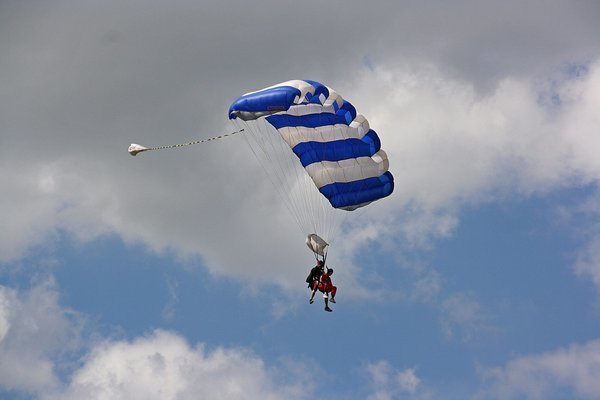