Are you exhausted or fed up at home? Need to go for a dazzling outing or escape? Or you're already searching for outdoor camping scenes close to Mumbai or Pune or Lonavala? At that point, you've reached the right place. Leave all your work and stresses at bay and enjoy a reprieve from your bustling timetable, and gear up for a perfect encounter of Pavana Lakeside Camping. Pavana Lake's topography in the Western Ghats makes it a characteristic location for greenery and harmony. Pavana Dam Camping invites you for a necessary outdoor experience, arranged just on Pavana Lake banks. Pavana Lakeside is the ideal site for a late evening outdoors, under the dim night sky with sparkling stars. Situated in Lonavala, this campground offers an unadulterated natural encounter where you can unwind and appreciate the lovely grand perspectives and mountains' tranquility.

Camping outdoors is one such experience where the spirit gets restored and loosened up in between the brilliant nature. Pavana Lake camping is open across all the seasons and for individuals of all age groups and families, and couples. One can surely encounter provincial wildlife alongside the solace of comfortable tents alongside delightful food and BBQ. Resting under the stars with background music of crickets and a soft breeze packs the sluggishness out and fills it with new energy. Tents are put around the lake's fringe, and one can appreciate the dinners and amusement on the waterfront. The campsite becomes vivacious with retro music, campfire, and games and grill dinner, transforming the night into an ideal escape.

Come morning, witness a stunning sunrise from your tents, and feel the early morning soft sun rays on your body. Alongside the peeping of flying creatures, look at the lake water mirroring the open sky and enormous slopes. Likewise, one can play skipping stones on the perfectly clear lake or participate in games like archery, carom, and volleyball. Pavana Lake is encircled by four impressive fortresses, which is Lohagad, Tung, Tikona, andVisapur. One can go for an early morning to one of those fortifications to add more excitement to your trip and memories. 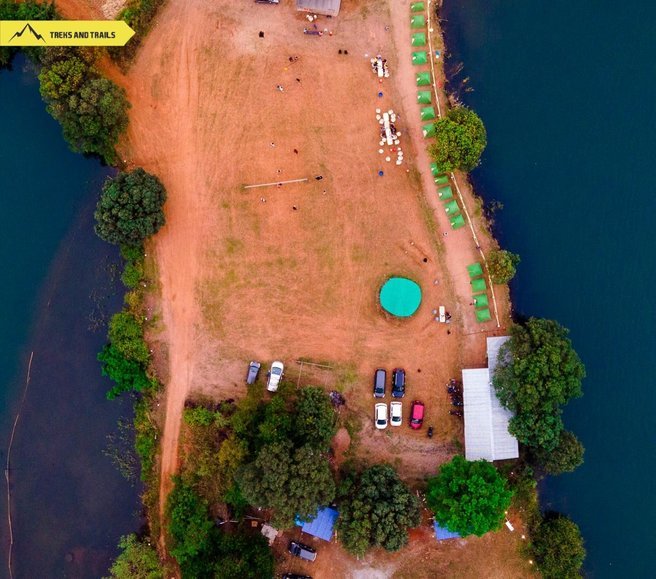 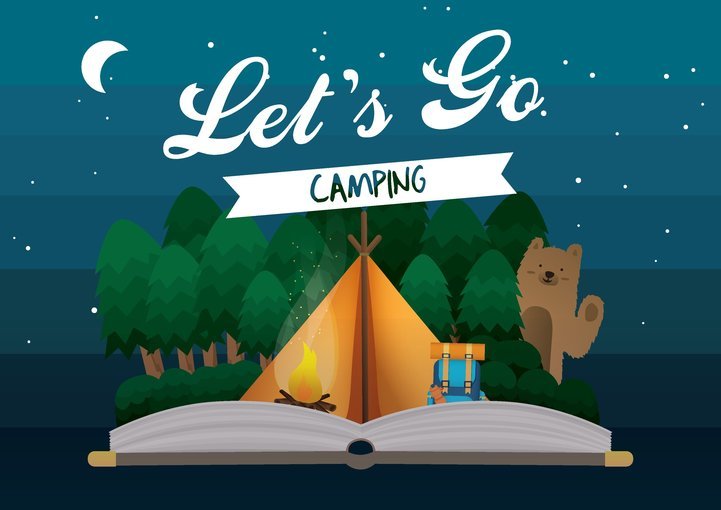 Due to a beautiful atmosphere consistently, Pawna Lake is a favorite spot to be visited whenever you want. A large portion of Lonavala and encompassing territories are dry, and many water bodies evaporate in summer. However, this being a dam has water even in May.

Summers at Pawna Lake are short yet energetically blistering and damp. It encounters high mugginess during the summers with burning mercury ascent of 40 degrees Celsius, and subsequently, this season may feel prickly for campers. The summers at Pawna Lake begin from the long stretch of March and reach out till the finish of April. The evenings, notwithstanding, are agreeable and cool. The spot has heat and humidity and gets significant precipitation during the year.

The rainy months are astonishing as the fields and glades turn striking green, an ideal chance to relish the eye-satisfying blessings of nature. Winters invite the campers that are searching for peaceful and beautiful getaways in Western India. Winters are considered astounding to visit Pavana Lake, where the evenings are cool and nippy with a mercury drop of 13 degrees Celsius and a most extreme ascent of 30 degrees Celsius.

Getting there Pavna Lake Camping

Pawna Lake's nearness to the lit hill station of Lonavala makes it easily accessible for travelers. It is around 20 kilometers from the Lonavala Railway Station, and the train's course is pretty beautiful as you approach Lonavala. The most straightforward approach to go is to book a taxi or take a private vehicle from Lonavala. There is a good road network from Pune, Lonavala, and Mumbai to Pawna Lake. The close-by town of Kamshet, off the Mumbai-Pune Expressway, likewise offers a ton of transport options to Pavana Lake, which is just 35 kilometers away.