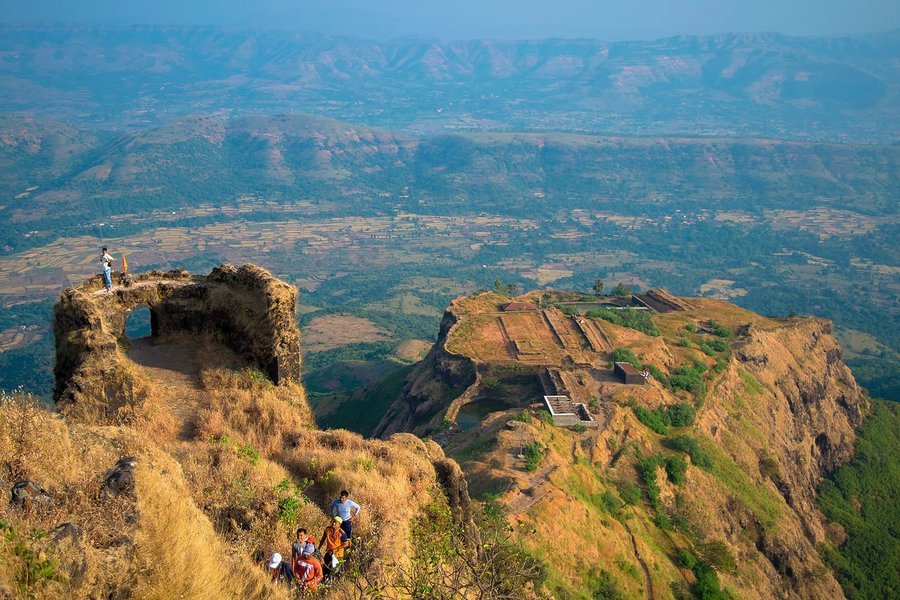 Rajgad is a huge vast fort. Rajgad means King of all forts. Located south-west 40 Kms from Pune. Chhatrapati Shivaji Maharaj spent a great deal of his time on this Fort close to 25 years. Rajgad is famous for its construction layout. The fort can be divided into four different parts based on geographical terrain and fortification. There are three sub-plateaux (Machee) namely Padmavati Machee, Suvela Machee, and Sanjevani Machee, and at the center is the Ballekilla.

23:20 Pick up at Chembur Diamond garden.

00:15 Pickup at Kalamboli near McDonald's.

Reach Gunjavane and freshen up.

09:00 Reach on top and explore Padmawati machi and Temple.

On the way explore Sanjivani Machi.

Lunch on the way.

After breakfast explore the fort.

A Monsoon trek to Torna Fort, amongst the tallest forts around Pune, however is one of the most satisfying treks for a nature lover. Rajgad to Torna Range Trek.

Torna Fort, also known as Prachandagad, is a large fort located in Pune district, in the Indian state of Maharashtra.

Torna fort was the first fort Shri Shivaji Maharaj won with few number of Mavlas in the year 1643. Torna fort is beautifully located in the vicinity of Velhe near Pune.

Torna is located at a height of 1400 m which is actually the highest trekking point in entire Pune district.

Once you reach the Velhe, ask for Torna fort way. Once you start climbing the fort, you should reach the fort within 2hr 30mins with an easy pace.

You'll get plenty of time to explore the place, breathe in some freshness, and dive into the history of the Maratha Empire.

How do I get to Torna?

To get to the Torna, one has to first reach the base village called Velhe. From Swargate bus station in Pune, take a state transport bus with route 'Swargate - Velhe - Ghisar'. This bus will drop you at Velhe in around 1hr 45mins. It will be good to start in early morning for the fort.

It is historically significant because it was the first fort captured by Chatrapati Shivaji Maharaj in 1646, at the age of 16, forming the nucleus of the Maratha empire. ... The name derives from Prachanda (Marathi for huge or massive) and gad (Marathi for fort).

What is meant by Killedar?

Kiladar was a title for the governor of a fort or large town in medieval India. During the Maratha Empire, the title was commonly pronounced 'Killedar'

Who was the Killedar of Raigad Fort?

The Maratha King, Shivaji who was coroneted here, built his capital city in the Raigad Fort after he seized it in 1656 from the royal house of Chandrarrao Mores, which was then known as the fort of Rairi. Shivaji renovated and expanded this fort and renamed it Raigad.

History of Torna Fort. This fort was captured by Shivaji Maharaj at the age of 17 this fort was in early stages of establishing 'Hindavi Swarajya'. The construction of the fort prove that the fort is from 13th century when Malik Ahmed a bahamni ruler till 1470 to 1486. Torna is also called as Prachandagad.

Torna fort, the highest fort in Pune. It is to the south-west 75 Kms from Pune. The fort can be divided into four different parts based on geographical terrains.

One can reach Torna via Nasrapur, Baneshwar or Khed Shivpur to the village of Vilhe located at foot of the fort.

The Torna Fort Trek is the most splendid trek to witness the nocturnal beauty and appeal of this historic fort. Short, yet an invigorating one!

Torna trek is around 50 Km Southwest of Pune and 220 Km Southeast of Mumbai. Torna fort also known as Prachandagad fort. 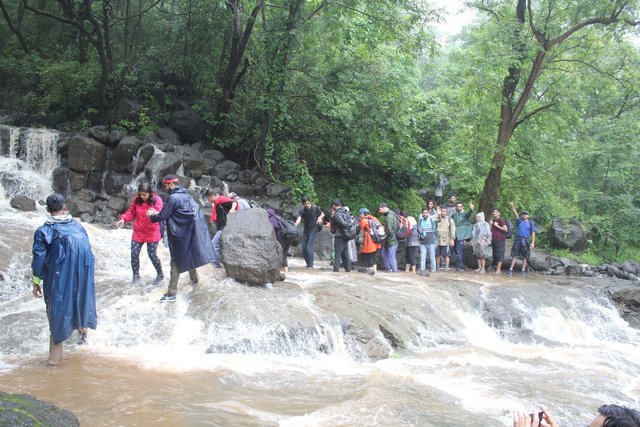 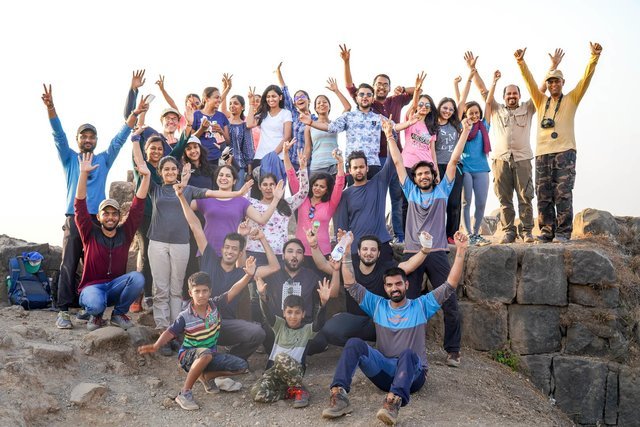 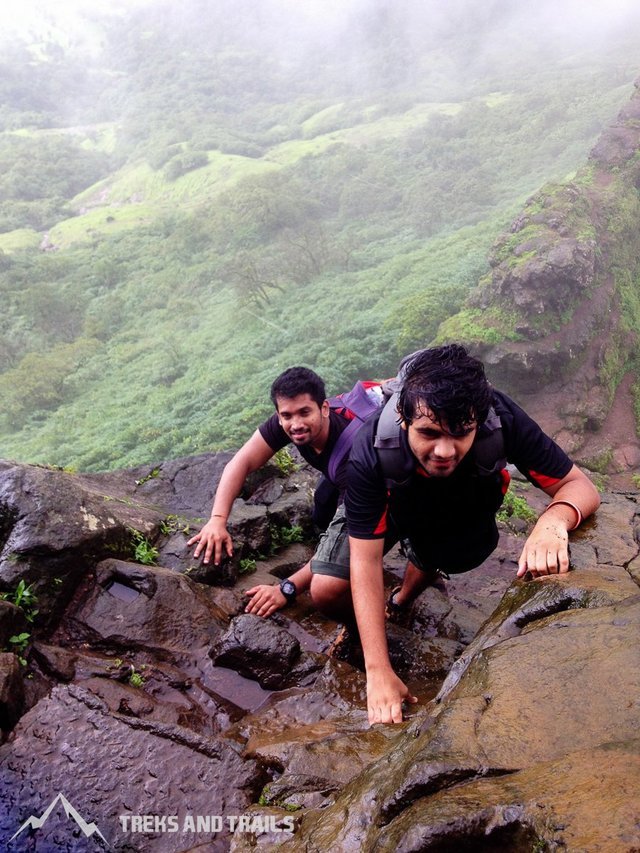