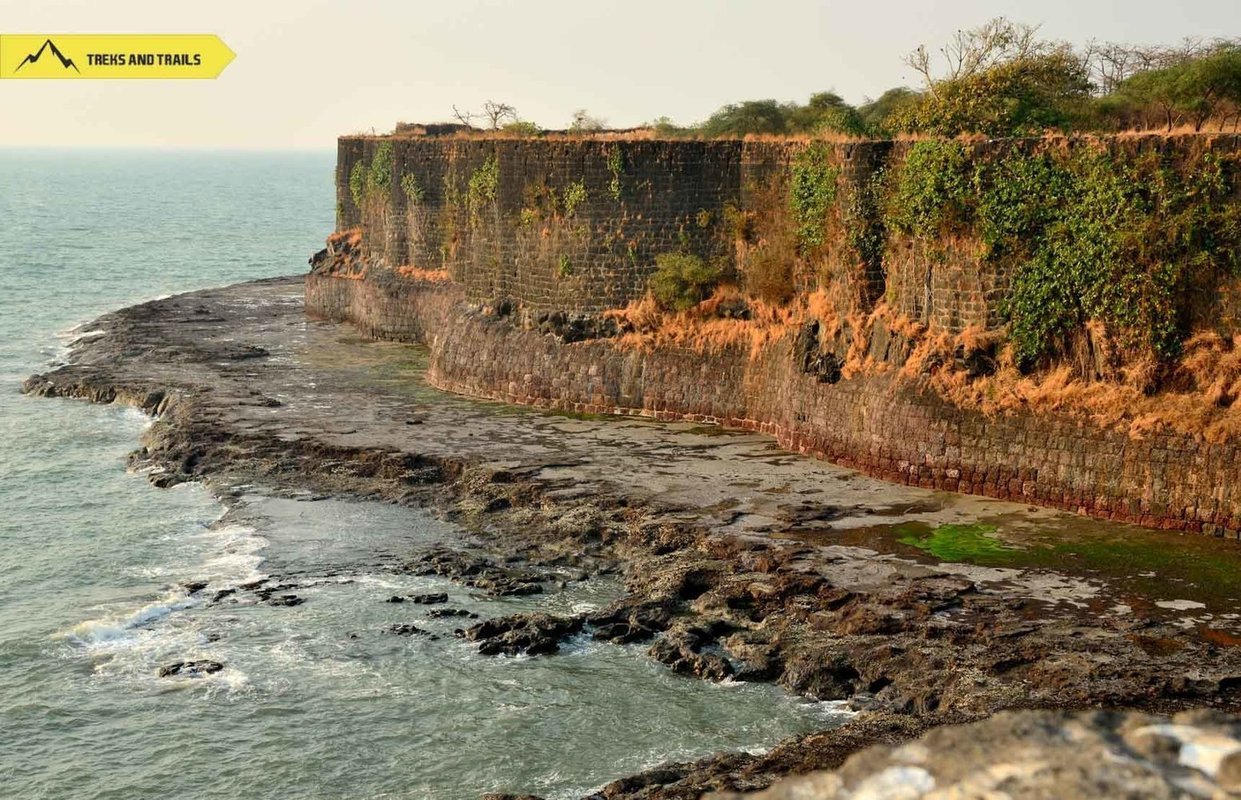 Anjarle Turtle Festival is one of those unexplored destinations in Maharashtra. The trending travel trends in 2020 are more aligned with environmentally friendly tourism. People are more concerned about protecting mother Earth. They want to carry a lower burden every time they travel. The younger generation is now exploring options to go to the far-off interior places of India.

What is the Anjarle Turtle Festival?

Anjarle is a quiet village nestled in the beautiful Konkan region in the Ratnagiri district of Maharashtra. Anjarle Turtle Festival is an annual festival organised by NGOs like Sahyadri Nisarga Mitra and Kasav Mitra Mandal. The Anjarle beach here is a 2 kilometre long stretch of pristine white sand brimming with coconut trees. The festival celebrates the birth of baby Olive Ridley Turtles on Anjarle Beach. The female Olive Ridley Turtle travels long distances to reach this picturesque beach in Anjarle village. Typically, hundreds of turtles visit the beach together in March and April. This mass gathering of turtles is to lay eggs. The eggs laid here have an incubation period of about 40 to 45 days. Once the incubation is done, the heavenly hatchlings come out and make their way back into the sea. Tourists from all corners of the country throng to Anjarle Beach to catch a glimpse of this amazing work of nature.

Showing 2 of 2 trips Sort by 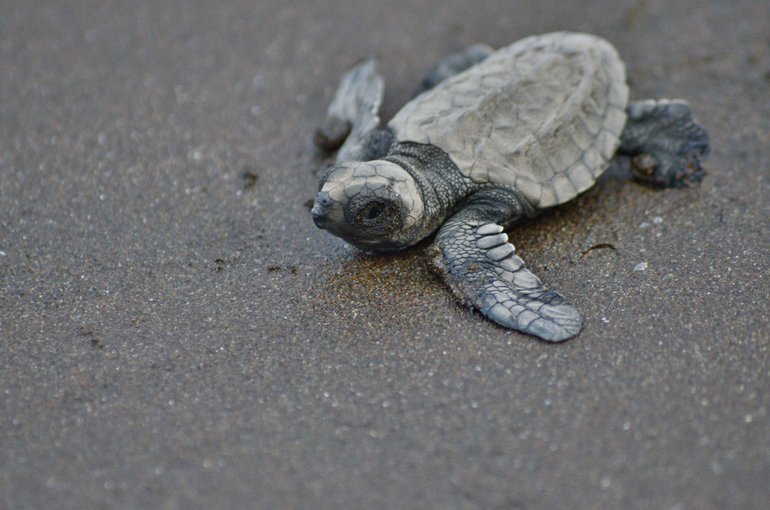 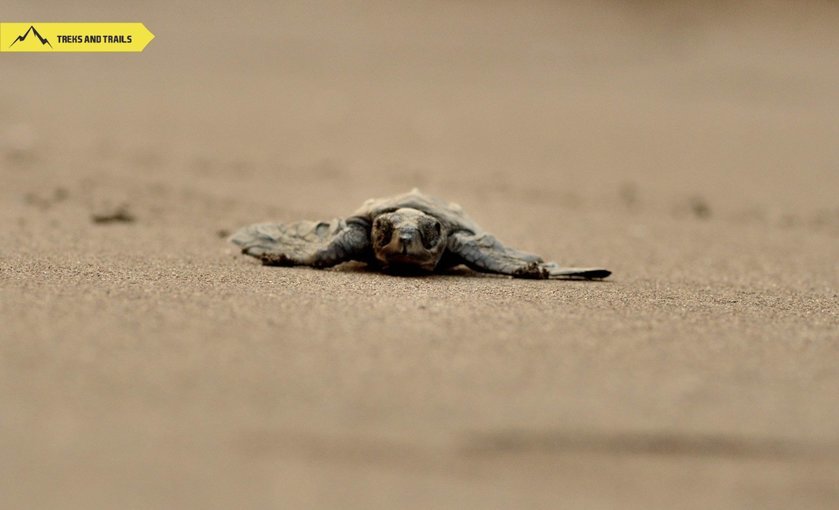 The Tale Of The Mysterious Olive Ridley Turtle

The Olive Ridley Turtle is next only to the Kemp’s Ridley Turtle, the world’s smallest sea turtle. The Olive Ridley turtle is a marvellous creature. These turtles weigh about 50 kg and can grow up to 2 feet in length. They can lay about 100 eggs in one season. Many environmentalists believe that the Olive Ridley Turtle has a great memory. The female hatchlings that are born on this beach get mature, breed, and, surprisingly, return to this beach again to lay eggs. Sometimes they return even after 15 years. These days, this magnificent creature is facing the risk of extinction as its eggs get eaten by other animals on the beach. The commendable efforts by the local villagers and several NGOs have turned out to be the only hope for them.

How to reach Anjarle Beach or the Anjarle Turtle Festival?

Anjarle beach is about 250 km from Mumbai and 200 km from Pune. The most comfortable way to reach here is by car. You may choose to drive or book a cab. Treks and Trails arranges the AC bus for group departures from Mumbai and Pune. The place lacks fundamental amenities, but the helpful villagers make up for that. It is possible to get a decent homestay here. 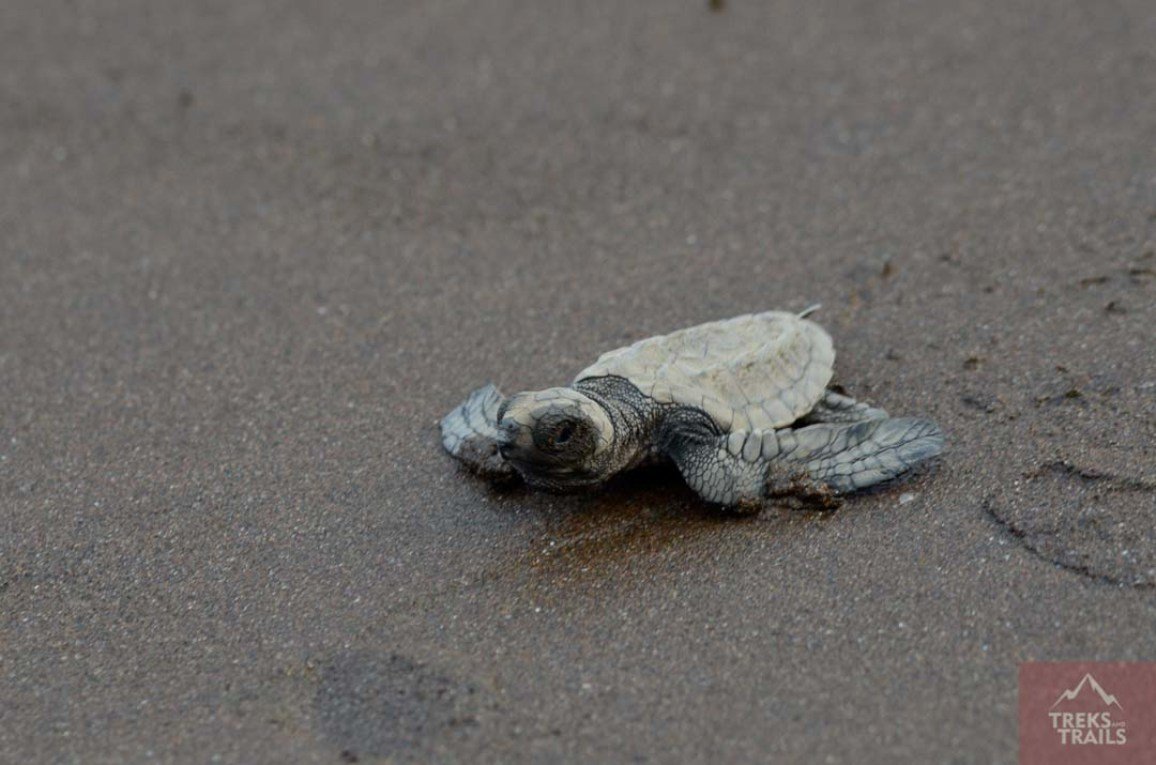 Anjarle Village is hosting its first turtle conservation event. Let us support the villagers and provide support and motivation to the villagers by participating in the Anjarle Turtle Festival.

Anjarle beach, located near Dapoli, is well connected by roads and is a prime example of a Konkan beach. Unspoiled is a sleepy fishing village surrounded by a beach covered with coconut trees. You can spend your weekend here refreshing and taking in the beautiful sights around Anjarle Village.

Anjarle is also famous for the ‘Kadyawarcha Ganpati’ temple, located on a cliff. The Anjarle Beach Turtle Festival is organised by Sahyadri Nisarga Mitra and Kasav Mitra Mandal. Olive Ridley Turtles' eggs are protected at the nest site after they are laid on the beach by turtles. Protected eggs are later released when they hatch into baby olive ridley turtles with the hope they will return one day to lay more eggs on the beach. Watching these baby turtles take their first steps as they find their way toward the sea is an unforgettable moment. 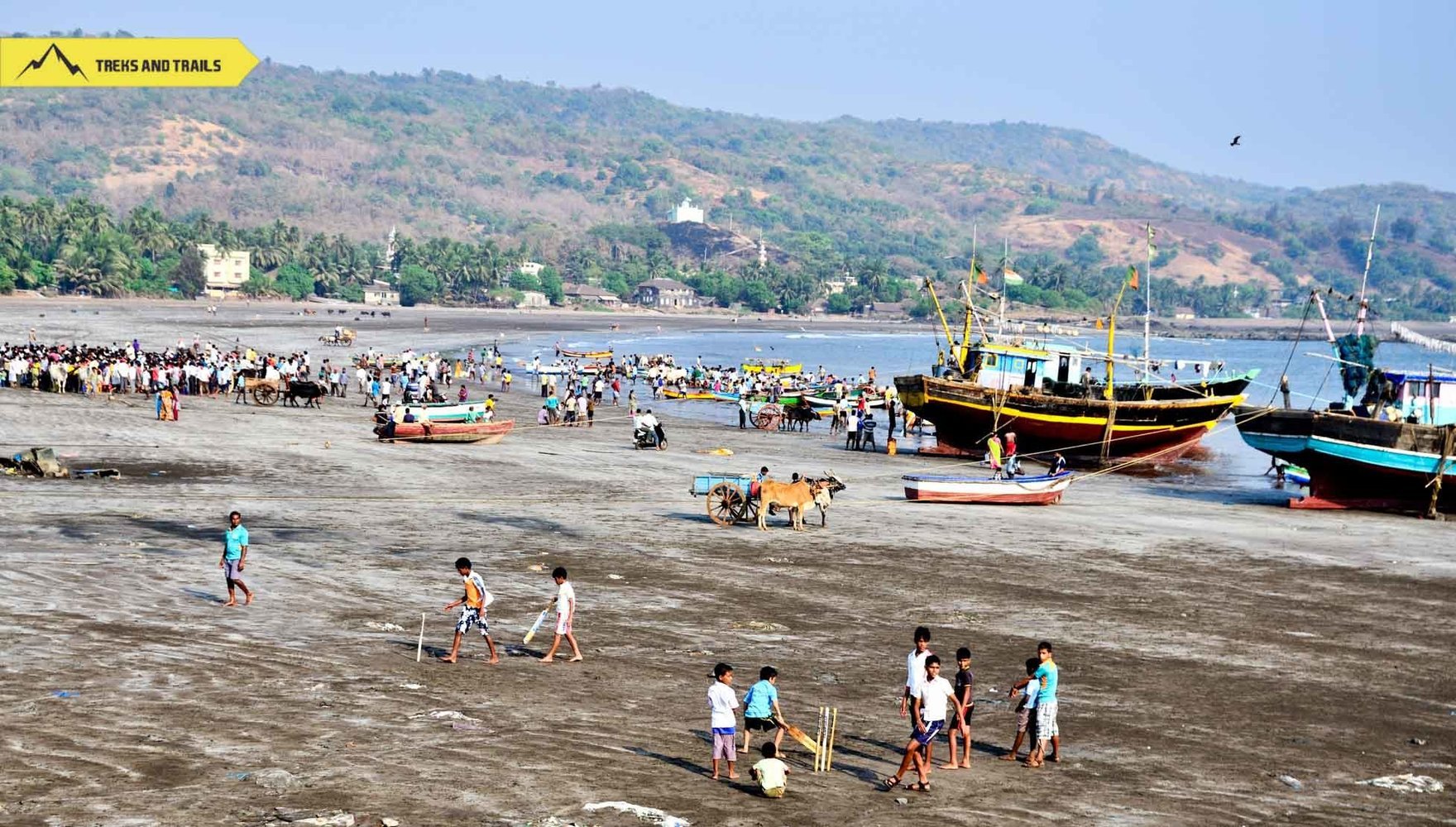 Places to visit nearby the Anjarle Turtle Festival?

Due to limited time available, we won't be able to visit all places on this tour though we can create a personalized tour for you. Please email us at highfive@treksandtrails.org

Suvarnadurg Fort: Suvarnadurg, the Golden Fort, often spelled Severndroog in English and occasionally also spelled Savandurga by locals, is a fort located between Mumbai and Goa on a tiny island in the Arabian Sea, near Harnai in Konkan, in the Indian state of Maharashtra. The fort also comprises the Kanakadurga, a tiny land fort at the base of the headland of Harnai port on the shore. Chhatrapati Shivaji Maharaj fortified the forts for defense purposes.

Suvanadurga's literal meaning in Marathi is "Golden Fort" since it was formerly regarded as the pride or "feather in the golden hat of Marathas." The fort's primary purpose was to defend against enemy attacks, which mainly came from European colonialists and native chieftains.

A tunnel once joined the land and sea fort, but this is no longer the case. The sea fort is currently only accessible by boat from the Harnai port on the headland, and it is a protected historical site.

The place has many historic forts that kids can explore, such as Kanakdurg, Goa Fort, Fattedurg Fort. Kids can learn about turtle conservation during their visit to Harni Beach too! Harne beach fish auction and Harne Port are very popular spots often visited by traders.

Karde Beach: Karde Beach is perfect for swimming, water sports, and sunset views are all popular on this sandy beach surrounded by tree-covered hills. The ideal beach for a perfect getaway. Ideal for a family beach day. A tropical paradise on the white sands of the shores of Dapoli. Chat with us for a custom tour plan for you.

Why spend hours at crowded beaches when you can spend your time at a quiet, secluded beach? Find a new place to enjoy the weekend with friends, family, and loved ones. Explore new areas. Go to Karde Beach to learn more.

Ladghar Beach is famous for swimming, water sports, and sunset views is popular. Forested hills flank this sandy beach. At this activity-focused beach, you may participate in various water activities that require a motorized vessel.

In summer, the mountains around the beach are an excellent place for buying Alphonso mango. Many locals set up shops by the road from April to May, and you can buy large quantities at very cheap rates.

Murud Beach: This hidden gem features a sunny beach atmosphere with vibrant local food vendors and access to a dolphin safari. A secluded black-sand beach with a laid-back ambiance and food shacks, and boat access to old fort ruins.

Dapoli is a Coastal Hillstation and a City in Maharashtra's Ratnagiri district. It is 215 kilometers south of Mumbai, the state capital. Dapoli is also known as Camp Dapoli since it is where the British established their encampment. This village has the tombs of several high-ranking British commanders.

Dapoli Dolphin Safari: Murud beach is a picturesque beach, especially in the mornings. The boatmen are friendly, funny, and warm. Locals run dolphin safari early in the morning. You should go along with their warnings not to speak loudly so as not to scare away any potential sightings!

Panhalakaji Caves: The Panhalakaji Caves are located in Maharashtra's Ratnagiri district, around 160 kilometres south of Mumbai. There are around 30 Buddhist caves in this cave complex. In the third century AD, the Hinayana sect began excavating caverns, beginning with the stupa in Cave 5.

Gandharpale Caves, also known as Mahad Caves or Pandava Leni, are a complex of 30 Buddhist caves located 105 kilometers south of Mumbai, near Mahad, on the Mumbai-Goa Highway. The caverns are close to the NH-17 and have good road access. Cave 1 has a Verandah in front of it that is 53 feet long and 8 feet broad.