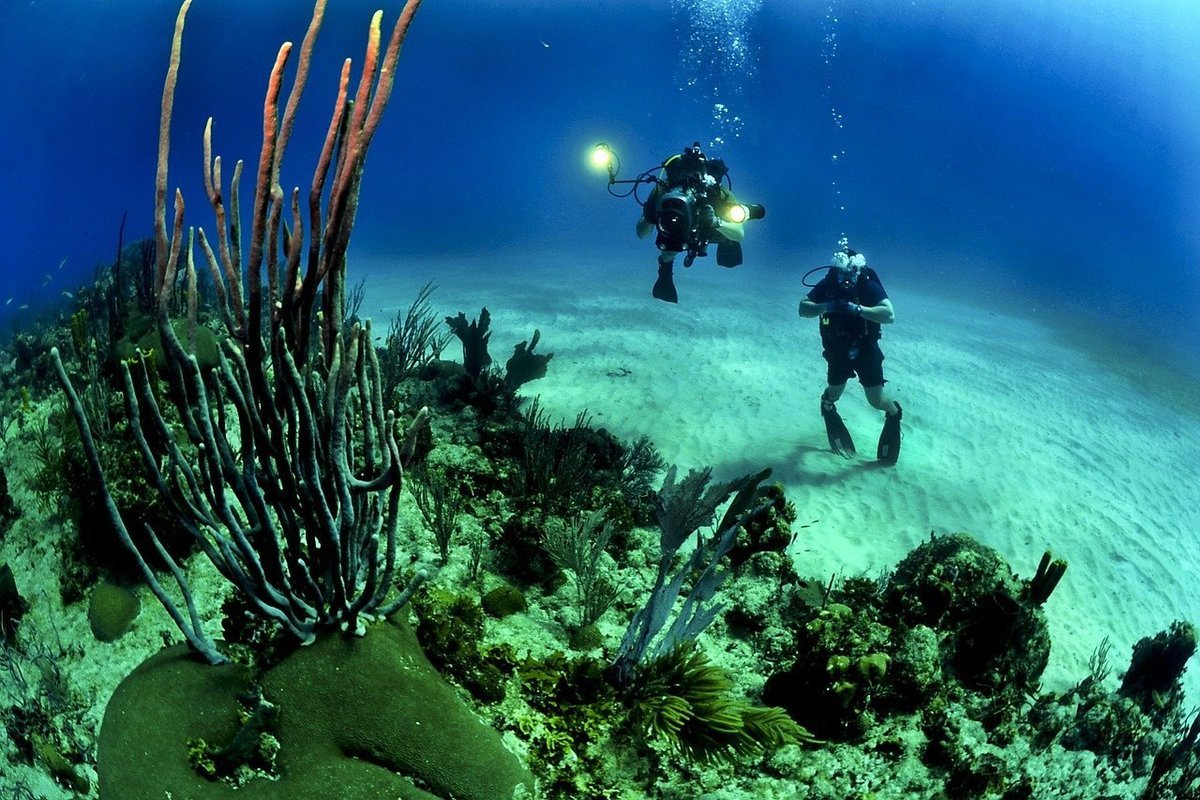 Showing 2 of 2 trips Sort by 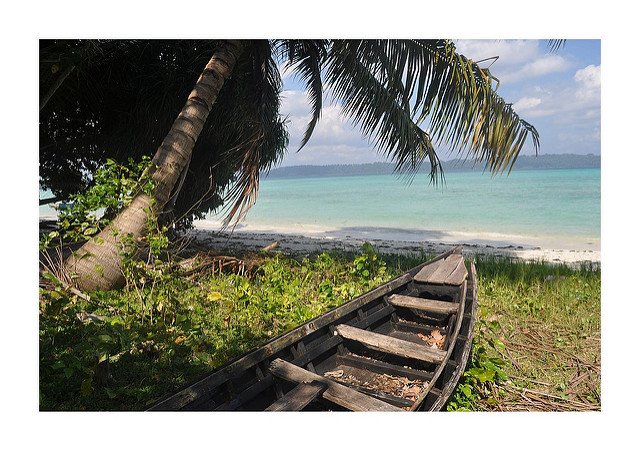 The Andaman and Nicobar Islands: A Hidden Treasure 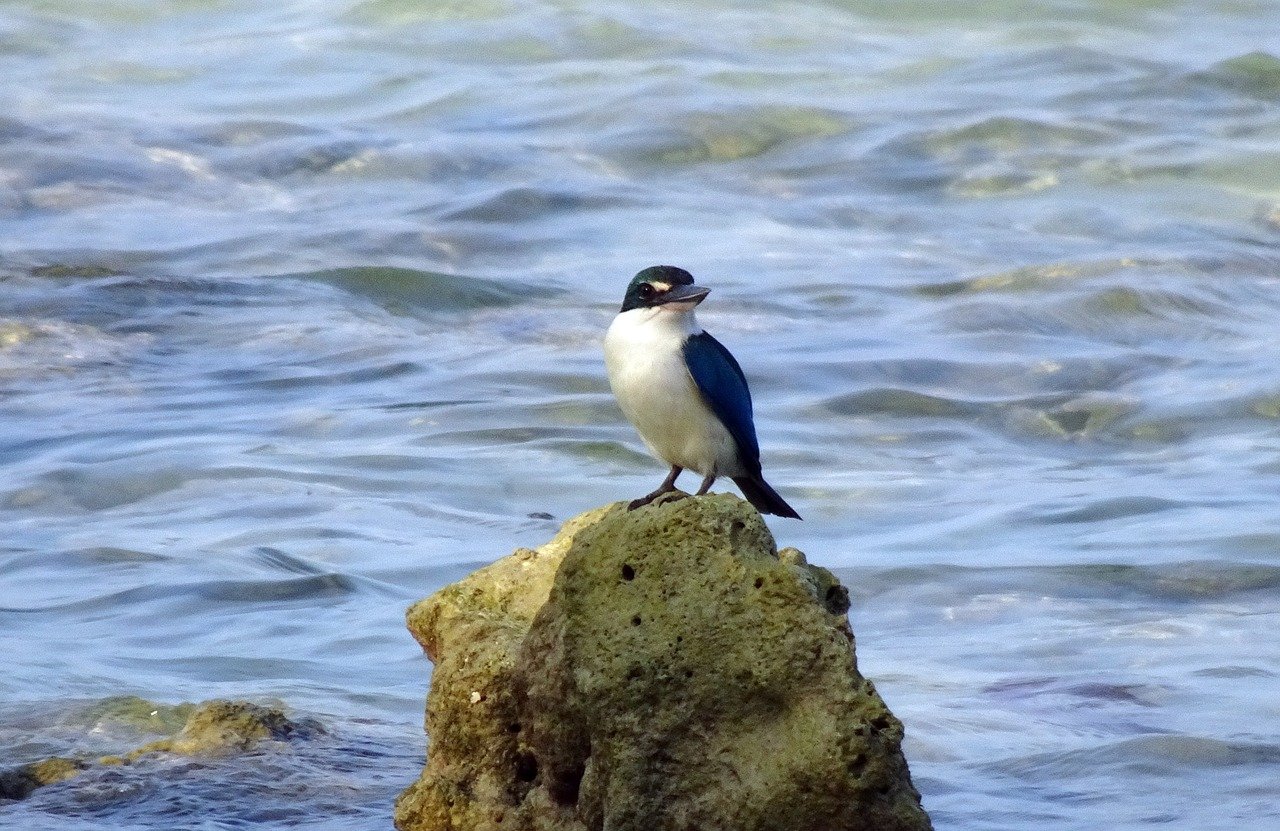 The Andaman Islands form an archipelago in the Bay of Bengal between India, to the west, and Myanmar, to the north and east. Most are part of the Andaman and Nicobar Islands Union Territory of India, while a small number in the north of the archipelago, including the Coco Islands, belong to Myanmar. The Andaman Islands are home to the only known palaeolithic people, the Sentinelese people, who have had no contact with any other people. The Andaman islands have been inhabited for several thousand years, at the very least. The earliest archaeological evidence yet documented goes back some 2,200 years. However, the indications from genetic, cultural, and isolation studies suggest that the islands may have been inhabited as early as the Middle Paleolithic. The indigenous Andamanese people appear to have lived on the islands in substantial isolation from that time until the 18th century CE. The Andamans are theorised to be a key stepping stone in a great coastal migration of humans from Africa via the Arabian peninsula, along the coastal regions of the Indian mainland and towards Southeast Asia, Japan, and Oceania. 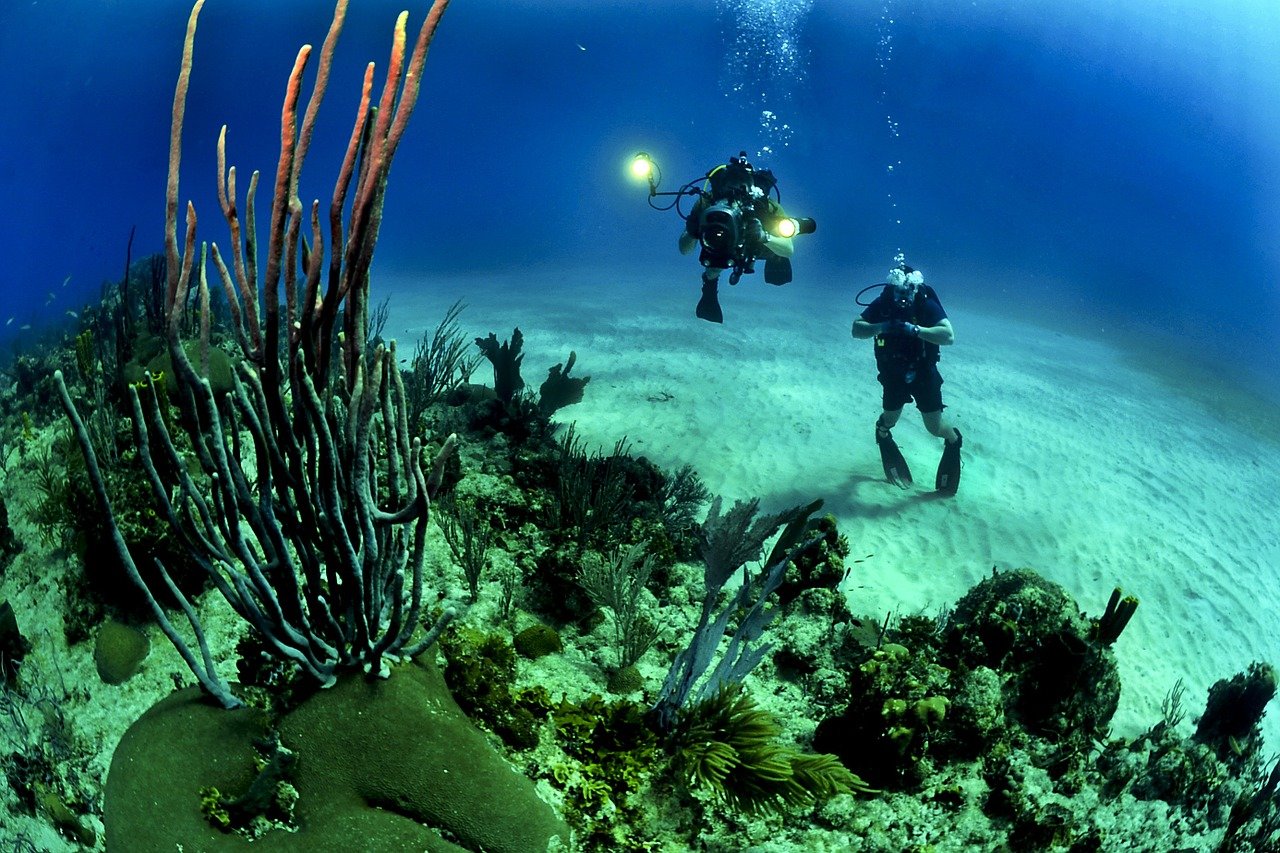 Andaman and Nicobar Islands located 1262 kilometre away from India. The island are Union territory of India consisting of 37 inhabited and a total of 572 islands. The Islands situated at the juncture of the Andaman Sea and Bay of Bengal. The Andaman Sea separates Indonesia, Thailand, and Myanmar from the Andaman Islands. Port Blair is the territory capital city and an important port. Andaman tour packages operator has given these exotic island names. Tourists can enjoy water adventure sports, scuba diving, snorkelling, fishing, para-sailing, jetski.

Andaman Nicobar Islands are famous for water sports and are renowned for scuba diving. The Nicobar Islands developed into a tourism hub for watersports activity and beach holidays. Andaman tourism has exotic pure white sand beaches and isolated islands.