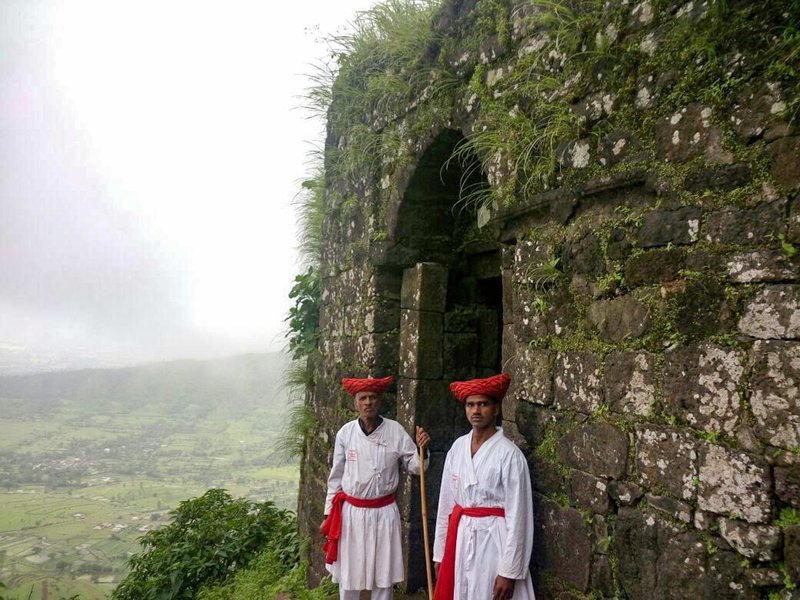 Rohida Fort Bhor, which is also known as Vichitragad situated in Pune District. Rohida fort is also famous by the name Rohideshwar fort. Bajarwadi village is the base village of the fort, located in Bhor taluka, about 61 km away from Pune, while Bajarwadi village is 7 km away from Bhor. Rohida fort Pune established in the southern part of the Sahyadri range of Maharashtra. Treks near Pune with Rohida Fort Trek, one can also visit the nearby forts which fall in the same Bhor region, which are; Raireshwar Fort, Kenjalgad Fort, Kamalgad Fort, and many more. Learn more about other treks follow our list of forts in Maharashtra.

About Rohida fort trekking near Pune

Vichitragad or Rohida fort is an easy level one day trek, which is about 3600 feet above sea level. It is a small trek; it hardly takes an hour to reach the Fort. The post-monsoon period is supposed to be the best time to visit Vichitragad fort trek. Rohidamalla temple is the temple situated in the Fort. Many idols, water tanks, and much more are available on the Fort to explore. Rohida fort trek time total is around four hours.

Rohida Fort Maharashtratil Kille, also known as Binicha Killa or Vichitragad, the Fort built during the Yadav Dynasty period. Chhatrapati Shivaji Maharaj won the Fort from Bandals in the year 1666. Rohida fort was later given to Mughals under the Treaty of Purandar. Rohida Fort control was regained again by Chhatrapati Shivaji Maharaj, like other forts in Maharashtra.

Rohida fort in monsoon is breathtaking. It is cover with fog and high-speed winds. Visit the Rohideshwar Mandir: Mandir of Lord Rohidmalla or Bhairoba in Marathi literature. Idols of Bhairavi and Bhairoba and Bhairavi, Idols of Lord Ganesha, can be viewed inside the Mandir. Water cisterns and squared graves are resting near the Mandir. The maximum of the Burj on the Fort are sound. Complete six Burj open on the Fort and standing undilapidated for years.

You can see a series of Ganesh idols at the entrance of the first door. It also has an arch. We have to cross three gates to reach the summit of the Fort. The water tanks available on the Rohida fort are a source of drinking water for everyone, water source stays throughout the year. The Fort has three doors in total. The third door reached after a climb of 53 odd rock cut steps on the Fort.

How to reach Rohida Fort?

One can get down at Pune railway station and hire a local vehicle to Bajarwadi village, the base village of the fort. Bhor area is comparable to nirvana for hikers, particularly for souls living in Pune. The Fort is one of the famous trekking places in Pune. Sahyadri trekkers attempt this Fort as a Range trek with other nearby forts. 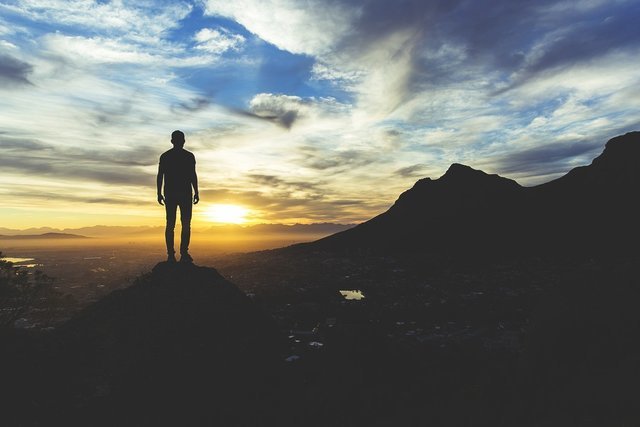 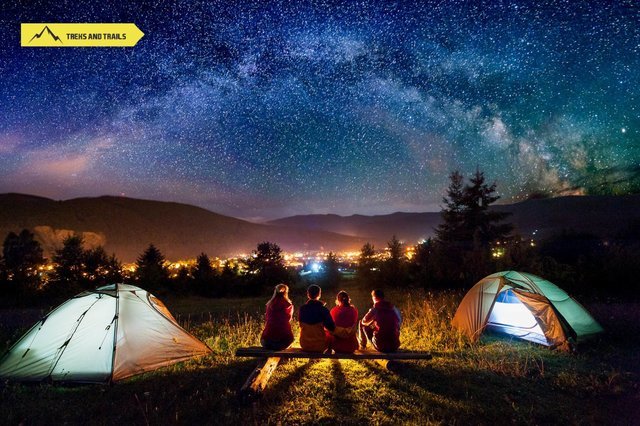